Entertainment   Bollywood  24 Mar 2017  'It was tough': Pooja Bhatt on her battle with alcohol addiction
Entertainment, Bollywood

'It was tough': Pooja Bhatt on her battle with alcohol addiction

She says that she has completed 90 days without alcohol and is happy about her resilience against the habit. 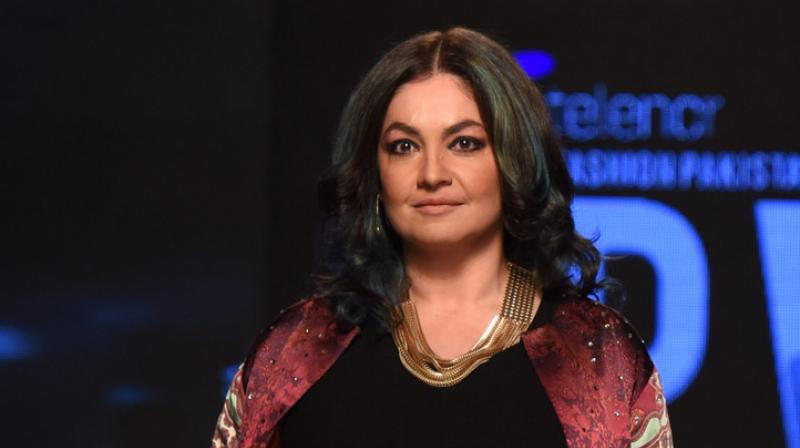 New Delhi: High on her 90 days of sobriety, actress Pooja Bhatt says “acknowledging the fact that you are an alcoholic” is already winning half the battle against this “shameful habit”.

“I’m celebrating my 90 days of sobriety. I quit drinking because I thought somewhere I had fallen in that trap of addiction myself and the only way to get out of it was to acknowledge it to myself.

“We here try to brush things under the carpet. People put up this facade that they are under control by saying things like ‘It’s socially acceptable’, ‘I am not that drunk’,” the actress said while speaking at the SHIFT series.

Pooja took the challenge of quitting alcohol on a day when people celebrate and invite friends for a drink. “It was Christmas when I finally decide to pull the plug. I sat with my four cats, put my phone on the silent mode, made myself dinner, toasted myself with a glass of water and went to bed.

“I survived it. And I realised that this is the best gift I could ever give to myself. Soon, I survived the New Year also. Yes, it was tough. And what is also tough is explaining people why you are not drinking, especially on New Year’s Eve.”

The actress says there were day when she could “easily gulp half a bottle of single malt” but called it quits as she was “tired of doing the same thing constantly”.

“I have Scottish genes, my grandfather was Scottish. My father was a voracious drinker, his life is known to everybody. So, drinking came naturally to me.

“But then I was tired of doing the same thing constantly. And then alcohol just cannot be the solution to anything. The example of my father quitting alcohol and not touching it for past 28 years was of great help.”

Having played the main lead in 1989 Mahesh Bhatt-directed 'Daddy', a movie where she encourages her father to give up alcohol, the 45-year-old actor says she never thought that “the girl who was counselling her father in the movie will be counselling herself for the same in real life.”