Wanted: A Heroine For Nawazuddin siddiqui

Nawazuddin Siddiqui may be considered one of India’s finest actors but that doesn’t qualify him as a conventional leading man. 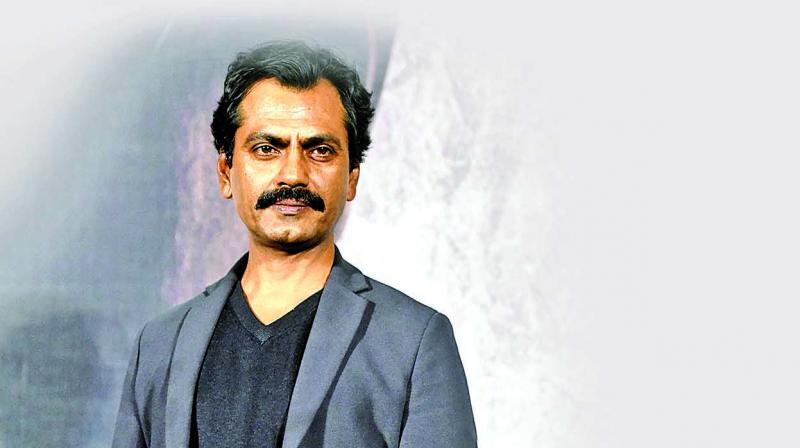 Nawazuddin Siddiqui may be considered one of India’s finest actors but that doesn’t qualify him as a conventional leading man.

This, Nawaz, has discovered, the hard way. In trying to play the romantic hero in his brother Shamas Siddiqui’s proposed film Bole Chudiyan, Nawaz has realised, much to his dismay, that no major heroine in Bollywood is willing to be paired with him. Says a source, “Nawaz must realize he’s not tailored to be another Shah Rukh Khan. He is an actor and not a star. Manoj Bajpayee was another actor who tried to crossover from performing parts to romantic roles, but that didn’t work out. Now, it’s Nawaz’s turn.”

Apparently, every heroine worth anything at the box office has said no to Bole  Chudiyan. The latest being Sonakshi Sinha whom the Siddiqui brothers have been chasing to sign on the dotted line. Says the source, “The brothers have been pursuing the heroines. And it’s not just about being paired with Nawaz. It’s also about the director. Which heroine would want to be directed by a newcomer?.”