This a solid sum to score for Luv Ranjan directed film that has comparatively lesser known names in its cast. 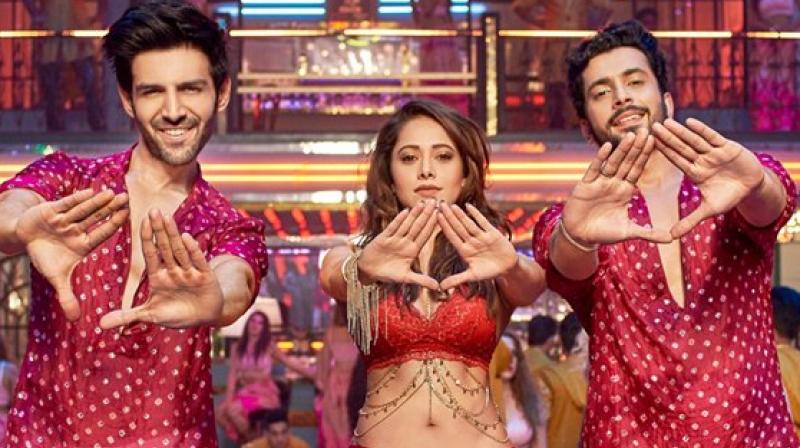 Mumbai: The 'Pyar Ka Punchnama' trio of director Luv Ranjan and actors Kartik Aaryan-Nushrat Bharucha is back and how. The romantic urban comedy film is on the roll with its exceedingly well performance on day one at ticket windows. Starring Kartik Aaryan, Nushrat and Sunny Singh, the film tells a story of ‘Bromance vs Romance’ with ample dose of laughter and emotions. If BO numbers are anything to go by, the film seems to be striking right chord with its target audiences.

The film has scored heavily in North with Delhi NCR and East Punjab recording excellent numbers which are actually similar to Pad Man figures. The catchy songs have a very North flavour but the film has managed to open well in most of the major cities across India. The underwhelming play by last week's releases like 'Aiyaary' and 'Black Panther' worked in favour of 'Sonu Ke Titu Ki Sweety'.

The other release 'Welcome To New York' which has a multistarrer cast, had a poor opening. The film is expected to do well in Punjab due to the presence of Diljit Dosanjh.

Speaking of 'Sonu Ke Titu Ki Sweety', the number is expected to go higher in next two days as there is positive word of mouth for the film.