The former actress and filmmaker took to Twitter to share the details of the incident and reveal how horrified she was. 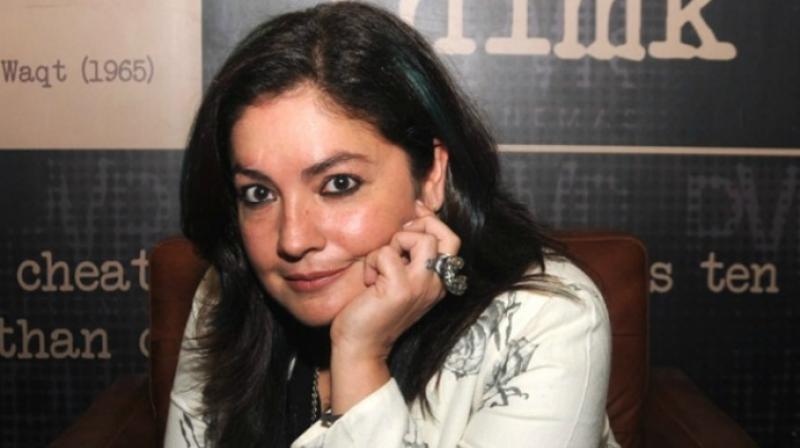 Pooja Bhatt is active on Twitter and thought it was the best platform to express her concern.

"Horrified that a man called Prashant Malgewar-Solitude Lifestyle Inc is masquerading as my agent and taking funds from event co's on my behalf," Pooja tweeted.

"This is a very DANGEROUS trend. Strict action needs to be taken against Prashant Malgewar(Soulitude Lifestyle Inc) as this amounts to FRAUD. Prashant Malgewar is NOT my agent or representative. He is a fraudster who needs to be booked for claiming he does," she further wrote.

Pooja wondered how reputed companies could not call the man's bluff and gave him money without even asking for a signed invoice from her.

"A man walks into a reputed event co's office, claims money on my behalf & no-one there asks for authentication or a signed invoice from me? "Have to file a complaint against Prashant Malgewar (Soulitude Lifestyle Inc) New Delhi with both Mumbai Police and Delhi Police for fraud."