No promos for Mahie Gill

Mahie believes that she turns out to be unlucky for her movies, when she indulges in promotions. 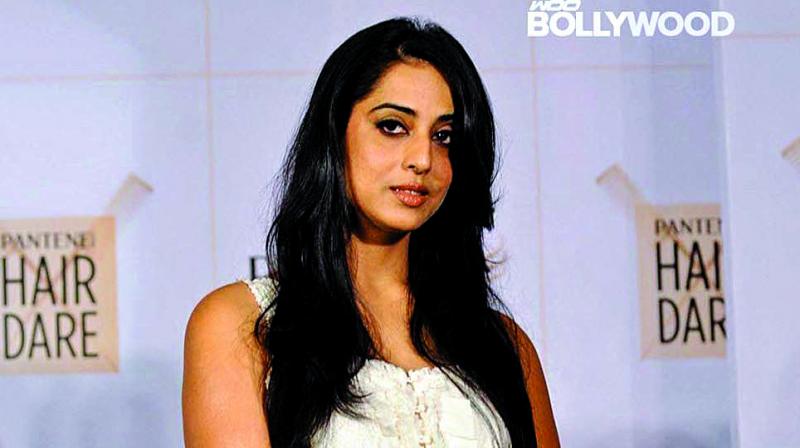 Mahie Gill, who had been cast opposite Nana Patekar in Wedding Anniversary has flat out refused to promote the film. No, this isn’t a tale of a fallout between the actress and the filmmakers. Mahie believes that she turns out to be unlucky for her movies, when she indulges in promotions.

“Yes, it’s true,” the director of the movie, Shekhar Jha confirms. “Mahie isn’t promoting the movie because she feels she’s unlucky. She feels that when she promotes her films, they bomb at the box office, and hence she prefers to stay away from promotions. For her psychological satisfaction, we didn’t force her, and that’s the only reason why she’s not promoting it.”

The makers are confident that the film will do well though, and grow through word-of-mouth. Besides Nana and Mahie, the movie also features Priyanshu Chatterjee, and has hit the screens today.