The Jawaani Janemaan actress continues to be timely and prepared for all her engagements. 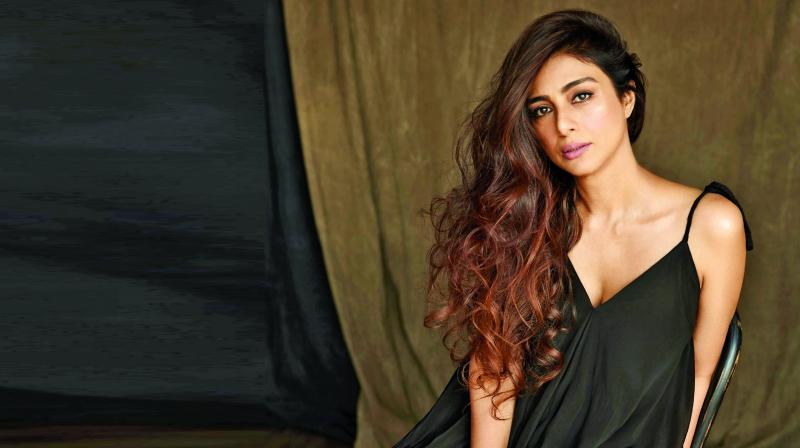 A young 14-year-old named Tabu was cast as Dev Anand’s daughter in Hum Naujawan (1985), and immediately the actress had become a name to remember. Her acting chops and her professionalism are both revered in the industry, and she continues to bring her A-game to everything.

The actress’ most recent display of professionalism was on the set of the Kapil Sharma Show, which she was slated to appear on to promote her next film Jawaani Janemaan. While the actress’ time to appear on the show was 8 pm, she arrived at 4 pm and was ready well before any of her co-stars.

As for the film itself, Tabu is in a bit of a different avatar. She plays a cigarette smoking, boho mother to newcomer actress Alaya F. The film also stars Saif Ali Khan in a lead role.