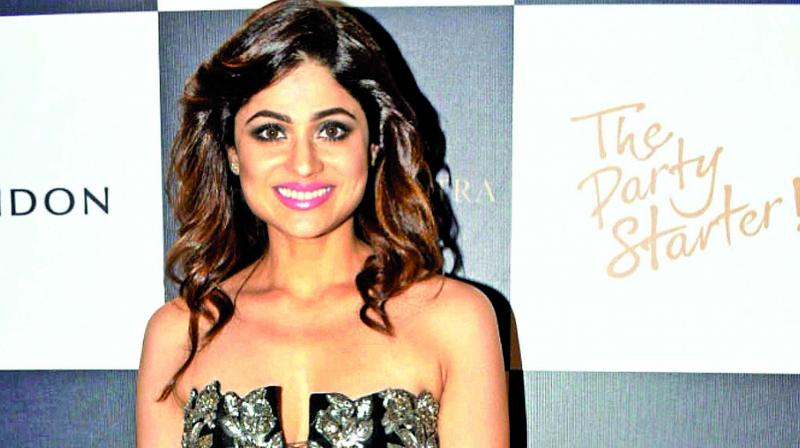 From being a successful actress to being one of the most popular faces on television, Shilpa Shetty Kundra has been receiving love from all directions. The actress is currently judging the dance reality show Super Dancer, which airs on Sony entertainment channel. Giving her company on another television channel Colors is her sister Shamita Shetty who is entering the adventure reality show, Khatron Ke Khiladi, as a wild card entry.

Reacting to it, Shamita says, “It's a coincidence that we are a part of two shows airing on two different channels around the same time!!! It feels great to be part of a show that is really challenging and exciting.” Speaking about television as a medium, she further adds, “TV as a medium helps us connect with people and being part of Khatron Ke Khiladi, which is currently the highest rated reality show, makes me even more proud. I am looking forward to entertaining my fans coming weekend.”

Shamita made her debut on television in 2009 with Bigg Boss (season 3). She later did another reality show Jhalak Dikhhla Jaa (season 8).