In a quest to avoid getting an A certificate, Milap is sticking with a love story narrative for Marjaavaan. 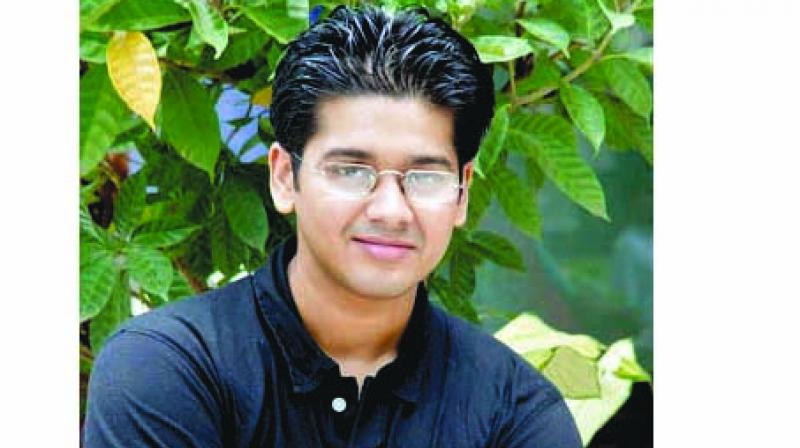 When Milap Zaveri’s upcoming action-thriller Marjaavaan was being planned, producer Bhushan Kumar told the writer-director that he should not show people being burned anymore.

“Bhushanji was upset that there was a Muharram scene in Satyamev Jayate as well as the burning and bloodshed, which resulted in the film getting an ‘A’ certificate and losing some audiences in the under-18 category. As a result, the film missed the 100-crore mark by a whisker. So, Milap navigated Marjaavaan more towards a love story. Bhushanji had specifically asked him that the film should not get an ‘A’ certificate but there are some action scenes in the film,” says a source close to the development of the film.

It seems that the suggestion from the producer was put on the back burner as actor Sidharth Malhotra had a ‘back-burning’ scene the other day when he was shooting for the film in Mumbai.

“There was a scene in the middle of the night when Sidharth was fighting off some hoodlums in the movie. His back and shoulder were to be on fire and he was asked to use a stunt double, which he politely refused and shot the scene himself,” says a source.

Thankfully, the scene culminated without any mishaps.

Scheduled for an October release, Marjaavaan also features Tara Sutaria in the lead and will see Riteish Deshmukh playing a dwarf.