The actor talks about the selfie generation and his first autograph. 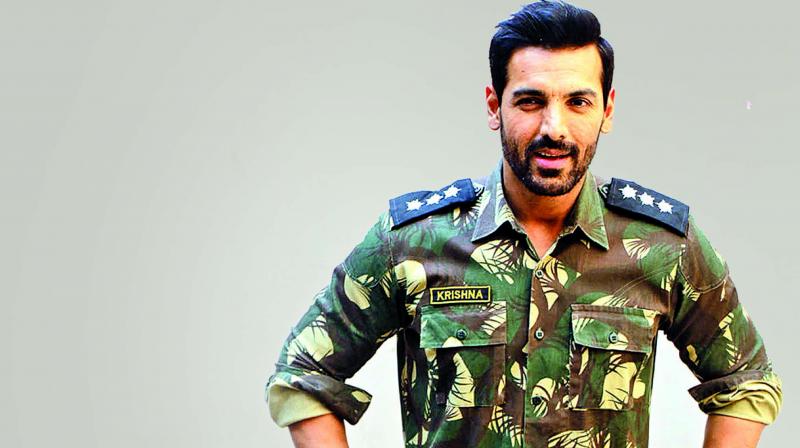 Gone are the days when fans would write letters called ‘fan mails’ to actors or ask for their autograph. Nowadays, ‘Selfie’ is the culture. The trend is prevalent not only among the youth but also in young children. Expressing concern over the same, actor John Abraham says that children have forgotten to join words and this attitude is very dangerous.

Going back to his younger days, he recalled signing his first autograph. “I remember I gave my first autograph to my dad when I was in class 8 and very confidently, I told him - ‘I will sell this face’.” Needless to say, John’s words came true.

Starting with modelling, John has come a long way which has seen him acting as well as producing films, the first being Vicky Donor in 2012.

The actor recently shared poster of his film titled RAW aka Romeo Akbar Walter, which is based on the true story of a patriot. The film is rumoured to have him playing eight different roles.