Sonam Kapoor talks about her marriage

The actress has been in a relationship for a while, but won’t kiss and tell. 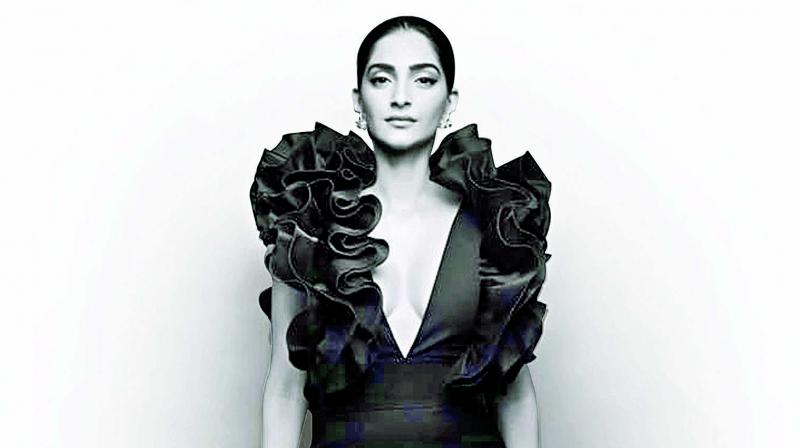 Sonam Kapoor is one actress who doesn’t like to share information about her relationships publicly; she has issues talking about her marriage. The actress has been in a relationship for a while, but won’t kiss and tell.

Sonam is pretty forthright about her views and wants to keep her personal life out of the news space. Explaining the reason behind her silence, Sonam says it is because of how close-knit her family is. “My father wanted a third daughter after me and Rhea. There is no difference between my brother and us sisters in the house and papa has always told us to do what we want. He told us if you want to marry, please do and if you don’t want to, don’t. He has also told us that you can marry whomever you want and there is no restriction on anything. And when my family has been so supportive, I have decided that I will not ever talk about my marriage,” she says, adding that she expects the media to understand this and respect her privacy.

Sonam says, “I have a very progressive family. There are no filters on our dining table.”