The Association will also send a legal notice to the filmmaker against his film 'God, Sex And Truth'. 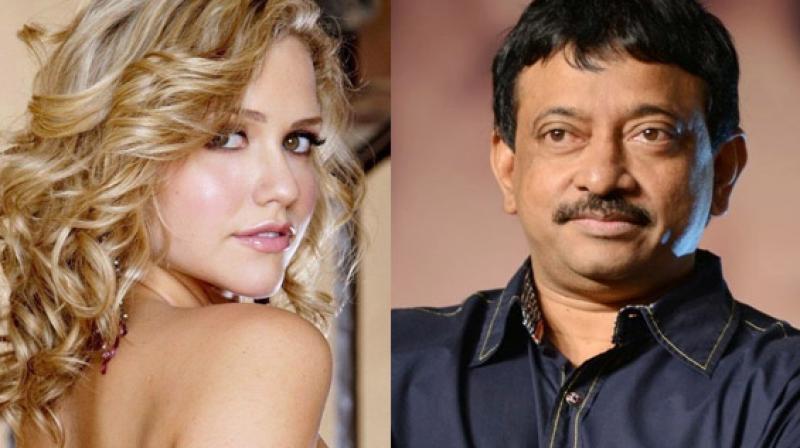 The upcoming short film has already ran into several protests. Women’s associations led by All India Democratic Women Association (AIDWA) took to the streets of Vishakhapatnam to protest against the film. They also burnt an effigy of the director.

The members of these groups accused the filmmaker of using inappropriate words against women in one of his interviews with a Telugu channel. One of the leaders of these groups questioned the kind of message Varma was trying to give through this movie.

The 'Sarkar' director tried to beat up “imaginary protestors” and posted a video few days back.

Varma filmed ‘God, Sex And Truth’ with Mia Malkova in Europe last year and said it is an “elevating and thought provoking experience.” Malkova, along with a nude photo of her, has also thanked RGV for making the picture.