Pulkit Samrat loses his cool, gets into scuffle with photographer

The questions posed by the photographer irked Pulkit so much that he got into a physical altercation with him. 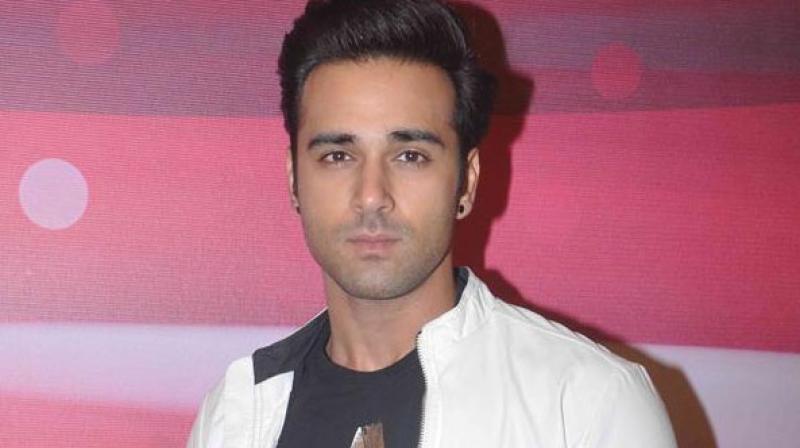 Pulkit Samrat will next be seen in the sequel of 'Fukrey'.

Mumbai: Pulkit Samrat has been going through a bad patch personally and professionally. His last few films have flopped and he also split with his wife Shweta Rohira and his alleged relationship with Yami Gautam also fizzled out.

The actor has now got into another controversy when he got himself into a fight with a photographer on Monday. The actor arrived at a Family Court in Bandra, with his estranged wife, Shweta Rohira where they filed for divorce.

According to a report in mid-day, a photographer instigated the actor by questioning him on his personal affairs when he was walking out of the court. The questions irked Pulkit and he got into a physical altercation with the photographer.

The photographer, Santosh Nagarkar says, "Pulkit and Shweta arrived together at around 1 pm. They were inside the court for over three hours. When they left, Pulkit attempted to make a run to avoid the cameras. When we chased him, he threatened us and grabbed me by my collar. He was accompanied by his security guards and lawyer, who also punched us."

However, Pulkit has a different story to tell. He said, “The photographer pushed my uncle and me and was recording it. I requested him to let me pass, but he refused to give way."

Every story has two sides and we are clueless which is the right one.