Hrithik Roshan opens up on falling in love again

He spoke more about the so-called delusional feeling called love, whether he believes it or doubts its existence. 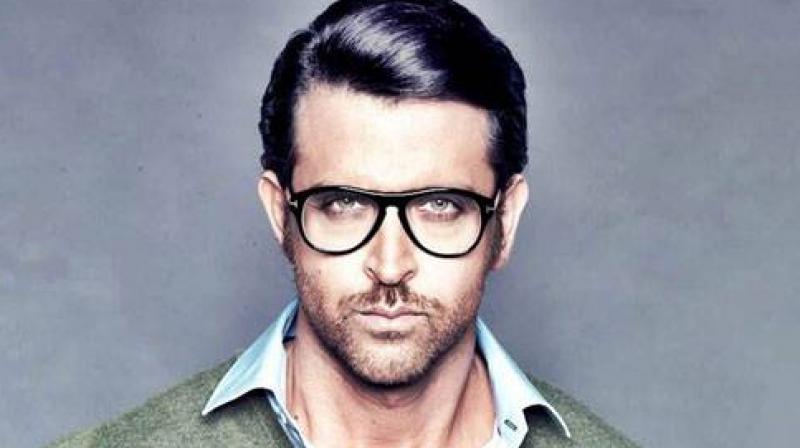 Mumbai: Since his split with Sussane Khan, Hrithik Roshan was linked to Kangana Ranaut but the 'affair' turned out to be one of the most controversial cases in Bollywood. There have also been reports of him getting back to Sussanne after the couple was spotted numerous times recently.

A while back, in a interview, the actor spoke candidly about love being a fantasy. He said, “Love is just an illusion. All the things that you hear and see don’t exist. Romance ke baad jo love rehta hai, now that’s not an illusion. It’s real.”

Recently, in an interview with DNA, Hrithik spoke more about the so-called delusional feeling called love, whether he believes it or doubts its existence.

“Not at all. I am full of love. I am in love with so many things… Love doesn’t have to be just one kind or for one person… I am fulfilled today. Love fills a vacuum in yourself and I don’t have any vacuums to fill today, so I am fulfilled,” the actor said.

When further asked about his relationship status, the man confidently announced his single-hood.

Furthermore, he was questioned whether he wants to fall in love, to which the actor sternly replied, “I know where you are coming from, but I am surprised that I don’t need that. I am not saying that I don’t enjoy the company of women, I enjoy that a lot in my life, but I don’t feel I need to fill any spaces. I am really leading a full life.”

Hrithik’s honesty not just reflects in reel life but in real life as well.