Hockey flick next for Sunny Kaushal

he movie was a mix of comedy and drama, and was based around a journey. 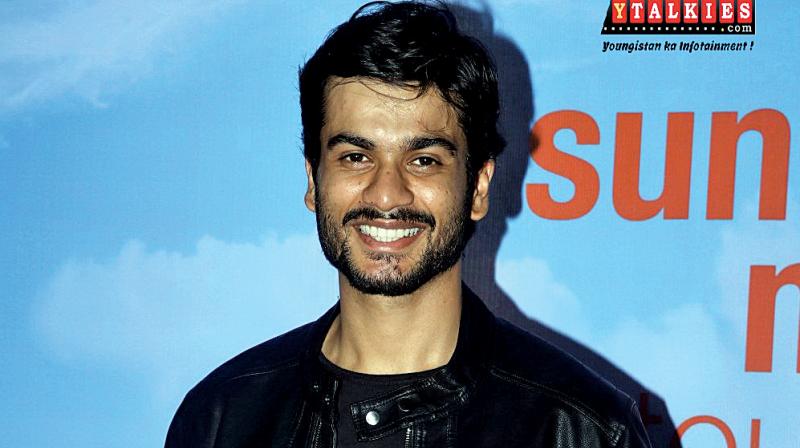 Vicky Kaushal’s younger brother, Sunny Kaushal, marked his acting debut with Shailendra Singh’s Sunshine Music Tours and Travels in 2016. The movie was a mix of comedy and drama, and was based around a journey. While the movie went unnoticed at the box office, Sunny is already looking at taking his career forward.

A close source has revealed that Sunny has now taken up a sports movie. “Sunny has recently signed a movie based on hockey. The actor is currently training for the film for around four to five hours a day and isn’t keen on taking up any other projects,” the source said.

“Sunny was trying to find his own way out in the film business. He never uses his dad Sham Kaushal, or brother Vicky’s name for any auditions,” reveals the insider. “The actor is currently meeting a lot of producers, who are investing in new talent.”