He has now said that Amitabh and Jaya live separately and also hinted at a rift between Jaya and Aishwarya. 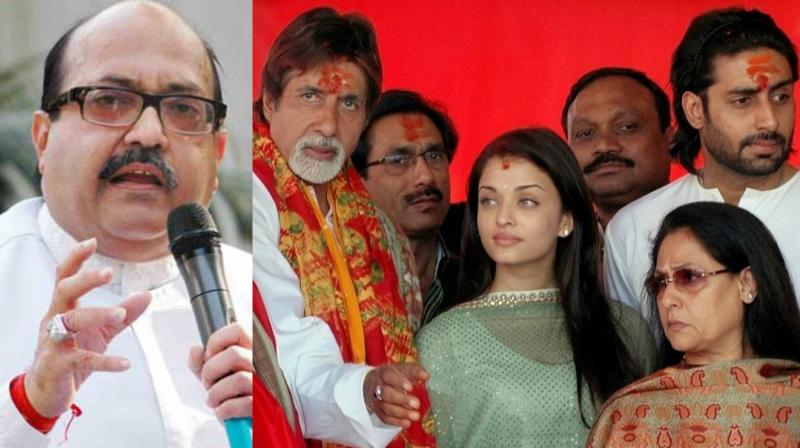 Amar Singh's relations with the Bachchan family has crumbled over the years.

Mumbai: Politician Amar Singh has once again used an opportunity to take a dig at friend-turned-foe Amitabh Bachchan. The infamous Samajwadi Party leader, who's currently an MP from Uttar Pradesh, made major revelations about his once close confidantes' famed household, while responding to allegations against himself of causing rifts within the party.

According to a report by ABP Majha, Amar Singh said, "Even before I met Amitabh Bachchan, he and Jaya Bachchan were living separately. One of them was living in Pratiksha and the other lived in his other bungalow Janak."

Though he successfully evaded the allegations held against him, Amar Singh has now created an even more sensational controversy, by slinging mud at the Bachchan family's private space.