Cricketers Irrfan and Yusuf Pathan were also at the station to meet Shah Rukh Khan. 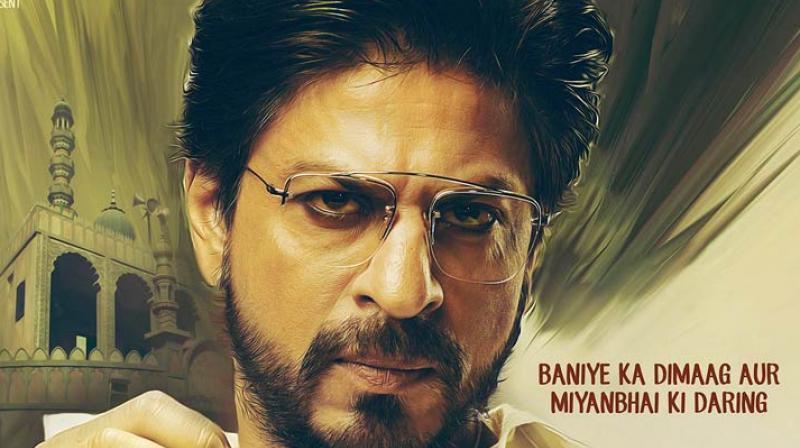 Vadodara: One person was killed and twopolicemen were injured as crowd went berserk after Bollywood superstar Shah Rukh Khan arrived at the railway station here tonight by August Kranti Rajdhani Express for promotion of his upcoming film 'Raees'.

Officials at the railway police control room here said, "At around 10.30 PM the train arrived at platform number six of the station and halted for 10 minutes."

"Shah Rukh's fans had gathered in large number to have a glimpse of the actor who had boarded the train from Mumbai and is going to Delhi as part of the promotional campaign for hisfilm," railway police said.

"The crowd went berserk when the train halted and began banging its window panes and even falling on top of each other. Police had to resort to mild lathicharge to control the crowd.

"When the train started moving, people started running along with it. Due to the rush, one person died of breathlessness and two policemen posted there to control the crowd were injured," they said.

Local authorities said the deceased has been identified as Farheed Khan Pathan, a local politician.

The Bollywood superstar had boarded the train from Mumbai Central for Delhi as part of his promotional campaign 'Raees by Rail'.

Cricketers Irrfan and Yusuf Pathan were also at the station to meet Shah Rukh Khan.