Saif Ali Khan's 'Jawaani Jaaneman' to now release on this date; find out

Saif and Alaia will play father and daughter, while Tabu has a pivotal role in the movie. 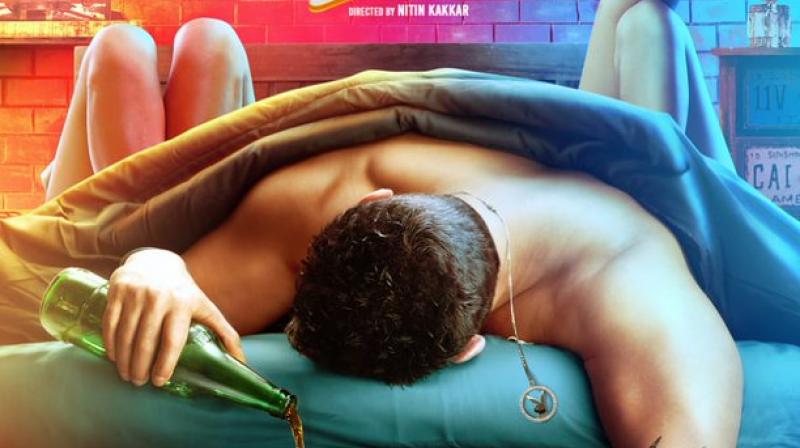 Mumbai: The release date of Saif Ali Khan and Tabu-starrer "Jawaani Jaaneman" has been advanced by a week, the makers announced on Monday.

The movie, which was previously scheduled to release on February 7, 2020, will now hit the theatres on January 31. The coming-of-age film, directed by Nitin R Kakkar, will mark the Bollywood debut of actor Pooja Bedi's daughter Alaia Furniturewalla. Saif and Alaia will play father and daughter, while Tabu has a pivotal role in the movie.