Actor Saqib Saleem who was last seen in Race 3 has taken a new plunge in his career. 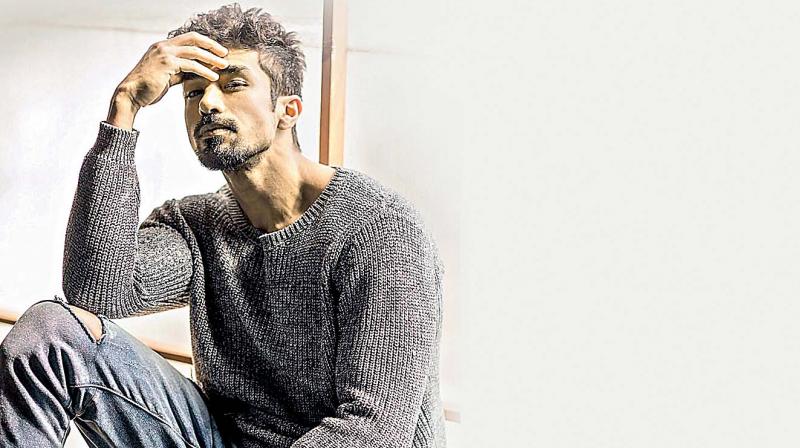 Actor Saqib Saleem who was last seen in Race 3 has taken a new plunge in his career and is venturing into the digital space with web show Rangbaaz.

“You are always nervous when you try something new. Of course, you have done it because you liked it but the audience should also like it, that’s when it works,” he says.

Ask Saqib how he looks at the competition with back-to-back web shows coming in, he says, “I don’t look at it as a competition at all because this is a fresh show altogether and we should only concentrate on our show and stop comparing yourself with others. You have to concentrate on your script.”

Set against the rustic background of the Uttar Pradesh of the 90’s, Rangbaaz revolves around the story of Shiv Prakash Shukla, played by Saqib. The show is of a man engaging in the dark and dirty world of crime and shows the human side of one of the most feared gangsters of the region.

Speaking about his role he says, “I was born in Delhi and now I live in Mumbai. So basically, I am an urban boy, but the character belongs to Gorakhpur. So to play this character, I had to get away from my qualities of a city boy. It was difficult for me to come out of that urban vibe.”

Rangbaaz, which also features Aahana Kumra and Tigmashu Dhulia in key roles, is directed by Bhav Dhulia, written by Siddharth Mishra and produced by JAR Pictures.