As 2017 draws to a close, we take an inside look at top five showbiz newsmakers of this year. 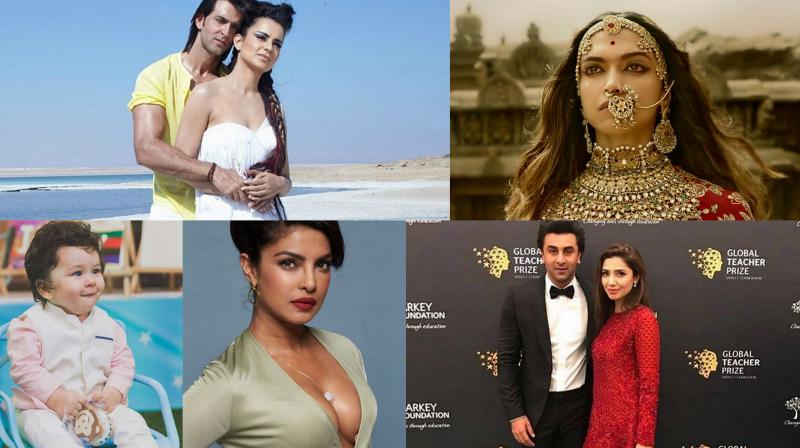 We give you the lowdown on who hit the headlines in the year 2017!

Mumbai: Many of 2017's top entertainment headlines were generated by ugly political/legal battles and social media trolls. From Deepika Padukone's Padmavati getting entangled in ugly mess to Kangana's highly controversial statements against her 'ex' Hrithik Roishan to the fans going crazy over the cutest Taimur and more, 2017 was packed to the brim with action. Deccan Chronicle gives you a round-up of the top five sensational newsmakers (in no particular order) of 2017 ...

Kangana Ranaut kicked the hornet’s nest afresh with her sensational interviews to 'Aap ki Adalat' with Rajat Sharma and Barkha Dutt. The actress claimed her relationship and the trauma because of it, with Bollywood actor Hrithik Roshan. Hrithik Roshan who then finally broke his “silence” on national television with measured words on the show with none other than Arnab Goswami. It all started with Hrithik's infamous Twitter, in which he said he’d rather date the Pope and with which he began the game really. Their spat was not any less thrilling than a movie. No matter which side of the story you are, one thing is definite - never in the history of Bollywood did we have a battle as dirty as that of Hrithik Roshan and Kangana Ranaut. 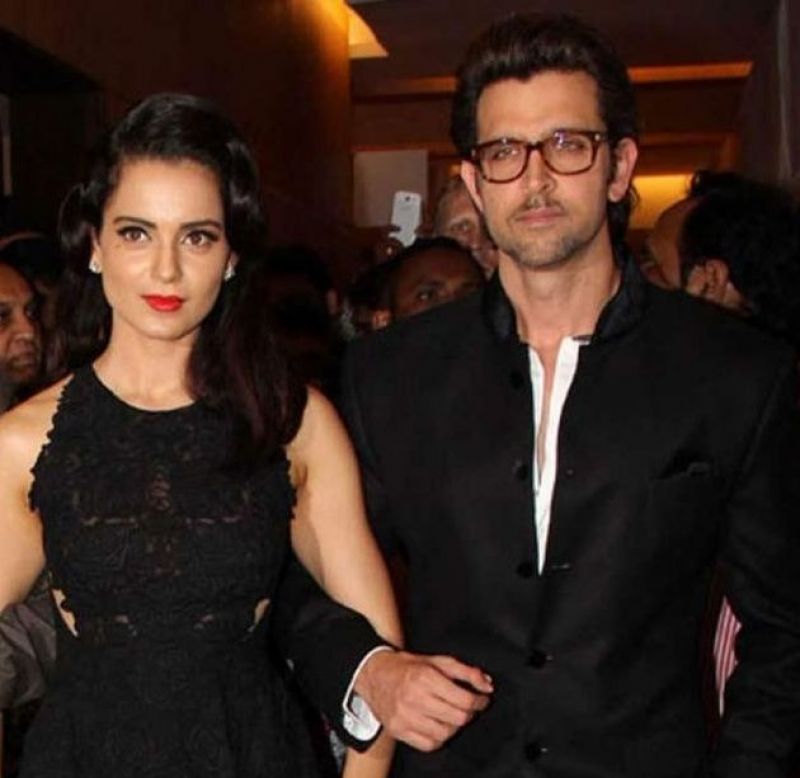 Priyanka Chopra, who is one of the most popular celebrities in both Hollywood and Bollywood, had been trolled by her group of haters for 'disrespecting' the culture. Priyanka made a lot of headlines this year for an unflattering dress she wore when she met with the Prime Minister of the country, Narendra Modi, in Berlin. Apparently her dress was too short for 'sanskari janta' to meet the Prime Minister. The global star was slammed for exposing her legs in front of Modi and shamefully disrespecting the culture of the nation in foreign land. 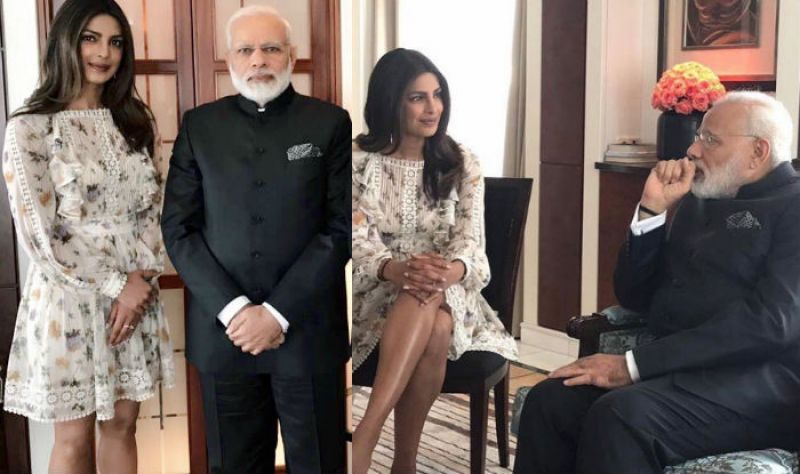 When Bollywood hunk Ranbir Kapoor and Pakistani actress Mahira Khan spotted together on the streets of New York City, the Internet went into a tizzy. While some were elated to spot them together and couldn't wait for them to publicly label their relationship, others slut shamed Mahira for wearing tiny clothes and smoking so casually. Their pictures didn't go down too well with the Pakistanis too, who abused and slammed the actress and even asked for a ban in their country.

While both of them were seen smoking in the picture, you won't be surprised to know that only Mahira Khan was at the receiving end of a lot of hate on the internet. 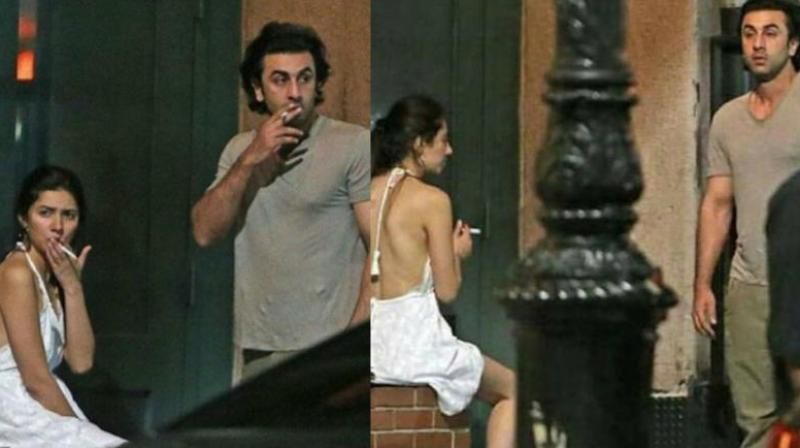 Saif Ali Khan and Kareena Kapoor Khan's son Taimur Ali Khan is one of the most talked about celebrity kid in the B-town and rightly so! One cannot stop falling in love with a contagious smile of this very photogenic baby. The pictures of little toddler quickly became the rage amongst the fans. With 100 fans clubs online and counting, the one year old Taimur is certainly a bigger star than his own parents. No matter what he does or where he is, his single picture ends up grabbing headlines and puts smile on million faces. 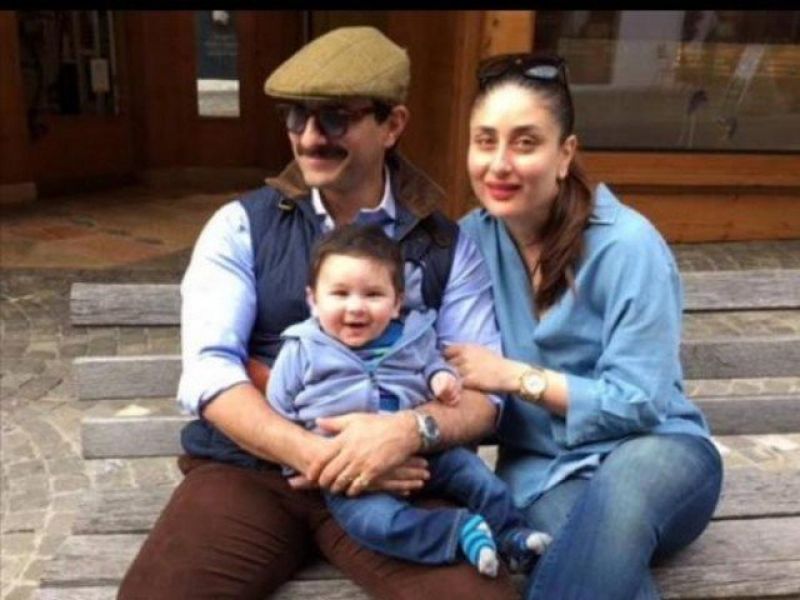 Director Sanjay Leela Bhansali's period film 'Padmavati' became 2017 longest-running controversy. It all started in January, when a Rajput group vandalised the sets and attacked on Mr Bhansali in Jaipur. Extreme protests continued throughout the year which included threats against the film's leading lady Deepika Padukone - a bounty was placed on her and Bhansali's head, someone threatened to cut off her nose. All this happened because of the subject of the film - as the protesters alleged the makers of showing false history of the 'fictional' Rajput queen Padmini. Padmavati was eventually refused clearance by the CBFC because of allegedly incomplete paperwork and the release date of was indefinitely postponed. 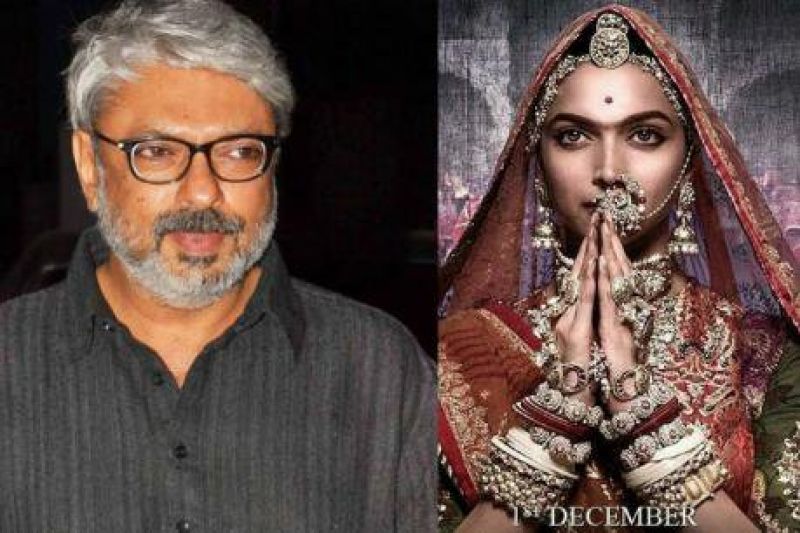