Fox Star studios has bought the rights to the story of the wrestler. 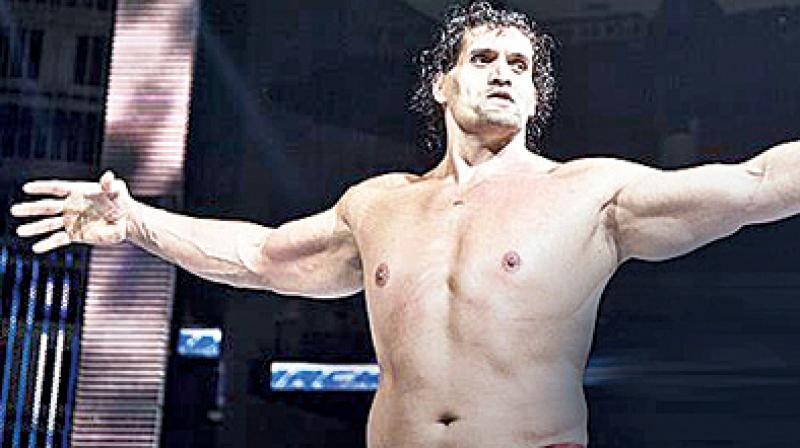 Biopics were the flavour of the season in Bollywood in 2016. Neerja, M.S Dhoni: The Untold Story, Dangal, Aligarh, Budhiya Singh have made all the right buzz this year. Taking a cue from these examples, a leading production house is planning to make a biopic on the great Khali.

An industry insider reveals, “After the humongous success of Neerja  and M.S. Dhoni, Fox Star Studios has bought the rights to the story of wrestler, The Great Khali but nothing has been finalised yet.”

Born as Dalip Singh Rana, the great Khali is one of the most celebrated Indian wrestlers to feature in WWE. Before embarking on his professional wrestling career, he was an officer with the Punjab state police. He was also seen in the popular television reality show Bigg Boss season 4 and did films such as The Longest Yard, Get Start and MacGruber.