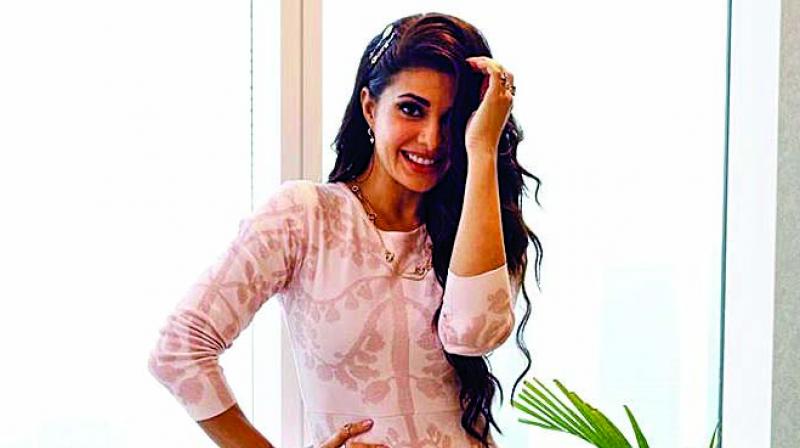 It is Jacqueline Fernandez and Rakul Preet Singh opposite John Abraham in the upcoming film Attack. The film had two interesting female characters and even though Jacqueline liked both the roles, she opted for one but kept an eye on who was fitting into the other role.

Rakul who was seen earlier this year in De De Pyaar De and Marjaavan in Hindi apart from the Tamil NGK with Suriya and the Telugu Manmadhudu 2 with Nagarjuna, is currently shooting with Arjun Kapoor for the Kaashvi Nair-directed film. She will start shooting in January with John and Jacqueline.

“I am playing a fantastic role in the film and even Rakul’s role is brilliant. I think, she will do full justice to it and I am very happy that she is part of the project,” says Jacqueline at a fashion event.