Film critic Raja Sen had a tongue in cheek mention of the blunder. 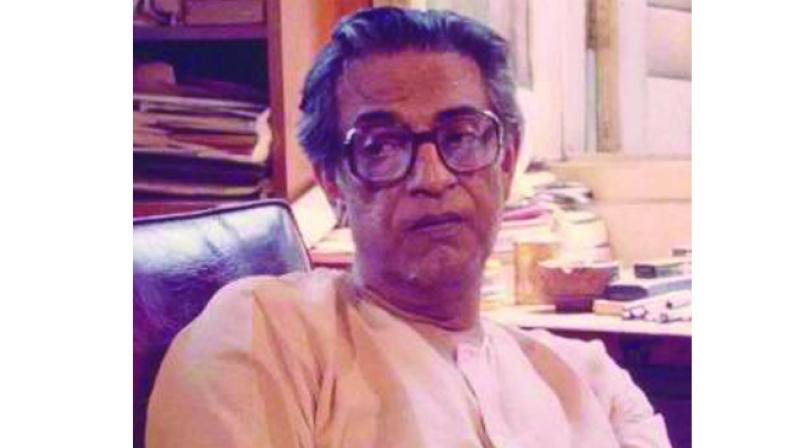 It was rather amusing to see the official website of the ongoing International Film Festival of India (IFFI) at Goa 2019 putting up a picture of Gulzar along with a write up of Satyajit Ray’s 1990 Bengali film Ganashatru which is being screened at the festival this year.

“They call themselves the Cannes of India and they cannot get the basic research right. This is what happens when you hire a bunch of kids and event organisers with no film experience,” says an IFFI aficionado. Soon after it was noticed, twitter users also started putting up images of the goof-up online. 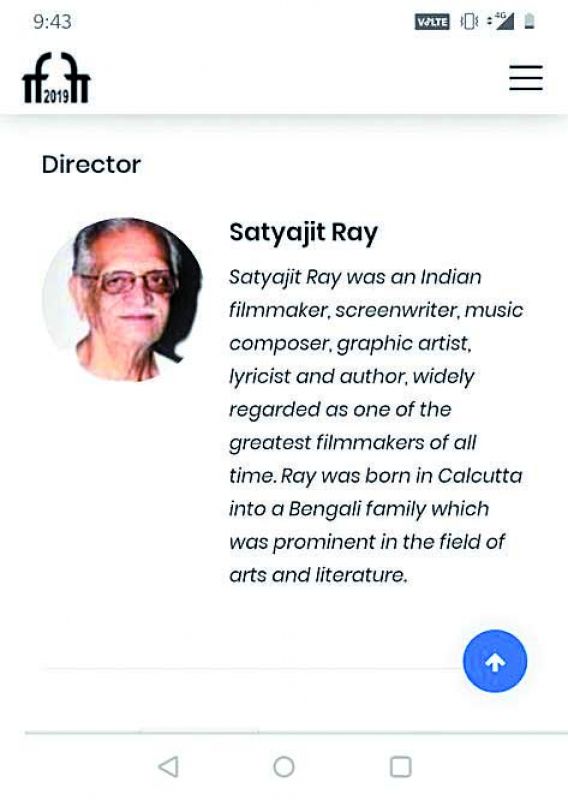 Film critic Raja Sen had a tongue in cheek mention of the blunder. “Satyajit Sampooran Singh Ray. Incredible. I fear the IFFI may have misspelt its own name. This year, it’s clearly IFFY,” he posted using Gulzar’s original name as Ray’s middle name.

Despite the brouhaha in social media, the cacophony of the complaints seemed to have fallen on deaf ears before the error was rectified by the afternoon on Friday.
—Sanskriti Media