The actor was with Goa Chief Minister Pramod Sawant and the Chief Secretary when the incident occurred. 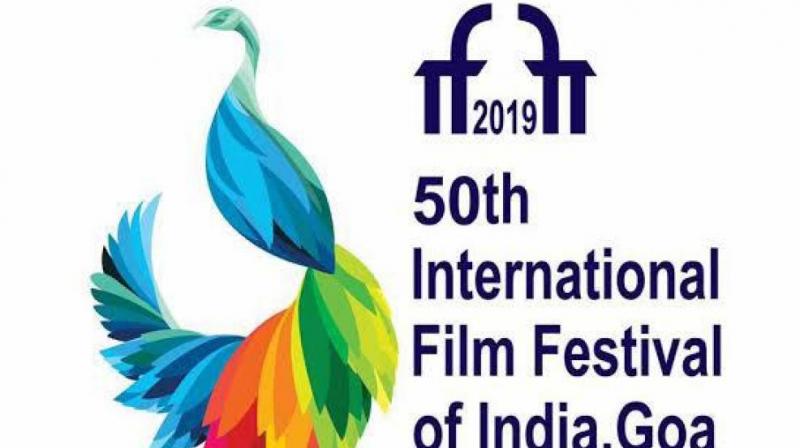 The party alleged that the height of the festival authority's mismanagement was such that the veteran star Amitabh Bachchan, who was a guest of honour at the festival's inauguration on November 20, was "left stranded" on his way out after his driver went missing.

The actor was with Goa Chief Minister Pramod Sawant and the Chief Secretary when the incident occurred. Congress also accused the organisers of mass corruption in organising the cultural programme and carrying out the decorations and construction of the venue.

There were "irregularities and manipulations in air tickets and accommodation contracts" because of which there has been a huge enhancement in the "estimates and budgets," said a statement issued by the political party.

"The decorations are not complete at various locations even after two days since the festival began. This is a complete failure on part of ESG who has spent crores on the work of venue decorations," continued the statement.

One of the main issues during the mega event was of the "faulty ticketing system" which resulted in confusion and "non-availability" of the tickets for the delegates.

"The faulty ticketing system once again resulted in various seats remaining empty and delegates not able to see a particular movie due to non-availability of tickets," said the statement. "The ESG [organisers] introduces fresh ticketing services every year without any study and without learning lessons from the past. The sole intention of the ESG is to get a new service provider in order to earn commissions every year," read the statement.

Post the accusation the general secretary Goa Pradesh Congress Committee, Amarnath Panjikar has demanded "stringent action should be taken on all those responsible for irregularities and scams in ESG".