Alia Bhatt will make her maiden entry in the Sanjay Leela Bhansali world with his next directorial Gangubai Kathiawadi. 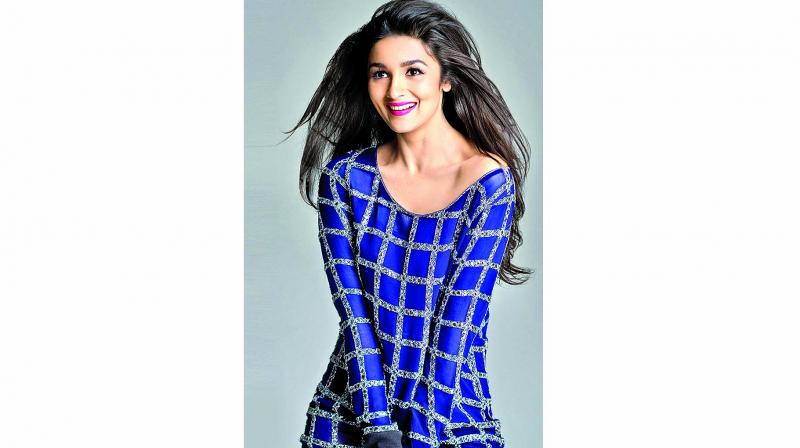 Movie maverick Sanjay Leela Bhansali is synonymous not just with his depiction of characters but also for his grandeur in the films he makes.

If Alia Bhatt thought that the Padmaavat sets had a lot of splendour to it, she was stunned when she entered the sets of his upcoming venture at Mumbai’s Film City starring her — Gangubai Kathiawadi.

“Alia was passing by the set at Film City and was awestruck by the magnitude of the set. The movie set for Gangubai is not just larger than life but has a lot of intricate details despite the Herculean size. There is a lot of fine detailing that has gone into the making of the set,” say sources.

We are also told that the set is bigger than the ones he had created for his films such as Ram Leela and it is being estimated at several crores. Tight security is being maintained around the set to ensure that no one has a dekho before the film reaches the screens.

Alia Bhatt will make her maiden entry in the Sanjay Leela Bhansali world with his next directorial Gangubai Kathiawadi.

Interestingly, Salman Khan who was earlier a part of Bhansali’s now in the cans — Inshallah is shooting next door for Bigg Boss.