Ajay-Sid for Indra Kumar’s next?

After the success of Total Dhamaal, the director is planning another comedy starring the two actors. 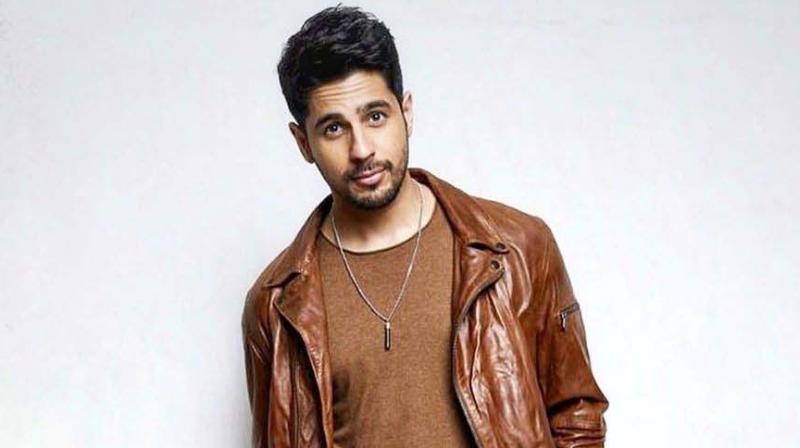 Indra Kumar, who delivered one of the biggest hits of his career with Total Dhamaal this year, is said to have roped in a unique combination for his next film. Apparently set on a comic premise, the film will have Ajay Devgn along with Sidharth Malhotra.

“Induji wanted to make a new film on the Dhamaal series after Total Dhamaal. It is being called Naya Dhamaal. But we are not sure if the two actors —Ajay and Sidharth are being signed for that film or another film. There is another unconfirmed buzz about Anil Kapoor also being approached for Naya Dhamaal.  Meanwhile, the Ajay-Sidharth film will have the same producers as Total Dhamaal which turned out to be a profitable venture for everyone. Ajay also handled the entire VFX for that film with his company NY FXwala,” says a trade source.