Malaika Arora and Arjun Kapoor avoid each other

Both of them have decided to move on in life and hence do not want to be linked to each other. 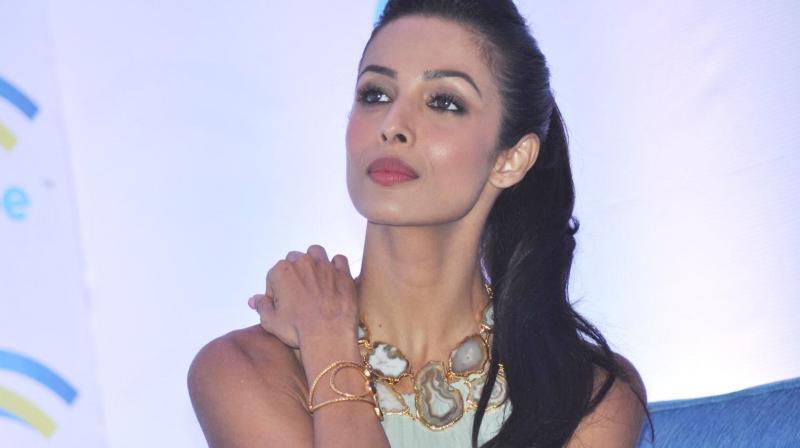 Malaika Arora and Arjun Kapoor have now decided to communicate with each other whether they will attend a party. The reason is simple. Both of them have decided to move on in life and hence do not want to be linked to each other. So, they have decided to use communication to ensure that they are not in the news together.

A source close to the actress reveals, “Malaika avoids parties if Arjun is attending one, or sometimes they make sure that they come in and go out at separate times if it is imperative that Malaika has to attend. When there is nothing going on between them now, why should they be written about together? And this is one such way of ensuring this.”

A recent party also saw them come in at different times. Indeed, they went so far as to choose different exits so that they are not photographed at the same party, forget being photographed together. “And as it stands today, they might never be seen at the same Bollywood party, unless absolutely necessary,” states the source.