The Ajay Devgn-Rohit Shetty film and Zaira Wasim-Aamir Khan film have both had a great start at the box-office. 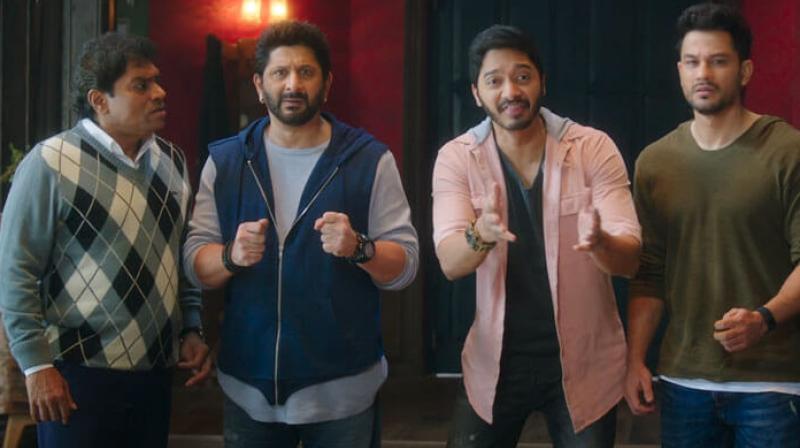 A still from 'Golmaal Again'.

Mumbai: 'Golmaal Again' is one of thr biggest franchises in the country and it's proved yet again that it's for a reason.

The fourth instalment in the Rohit Shetty-Ajay Devgn initiative has proved to be as big a success as its predecessors.

The film, has had a massive opening at the box-office, with its weekend score reading 87.10 crore rupees approximately.

'Golmal Again' had a monstrous opening day, grossing nearly 30 crore rupees and is only expected to go from strength to strength, hereon.

Zaira Wasim and Aamir Khan's 'Secret Superstar,' which had released alongside 'Golmaal Again' at the Diwali box-office, has also managed to stay steady, thanks to its highly appreciated content.

The Advait Chavan directorial has had an impressive 30.25 crore approximate opening weekend gross, including its Thursday scores, according to boxofficeindia(dot)com.

With both Diwali releases turning out to be profitable ventures, following Varun Dhawan's monster hit 'Judwaa 2,' Bollywood seems to be well back on track.