The film could very well be his last chance to make an impact as a lead actor. 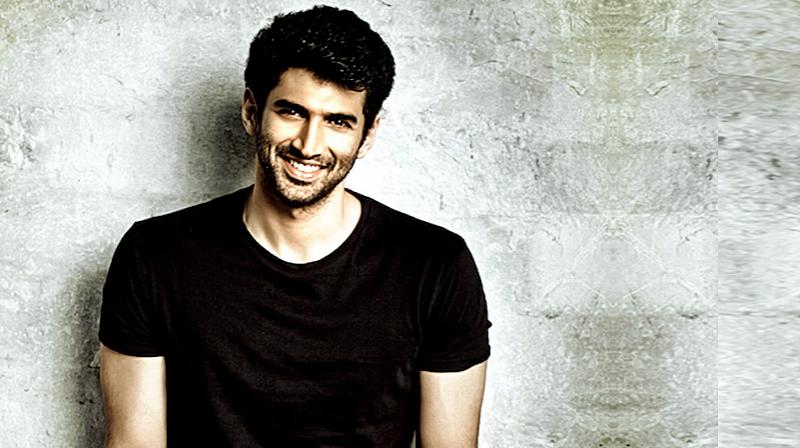 There’s a lot hinging on Mahesh Bhatt’s upcoming film Sadak 2. It marks his return to direction after 19 years, his daughter Pooja’s return to the screen after a prolonged hiatus, an opportunity for Sanjay Dutt to finally record a success after his release from jail, and possibly Aditya Roy Kapoor’s last chance to save his dying career.

Though Aditya made a massive impact in the 2013 film Aashiqui 2, things have only gone downhill for him since then. Apparently, the Bhatt’s weren’t sure if they should risk casting him or have Ranbir Kapoor paired with Alia in the film, but they seem to have made a decision in Aditya's favour.

Says a source in the know, “It was Alia who persuaded her father to return to direction with Sadak 2. While it was a given that Sanjay and Pooja – the original pair from the first film – would be roped in, it was the second pair that they not sure about. Though Ranbir was the obvious first choice to be paired with Alia, Aditya Roy Kapoor ended up bagging the part. Mahesh believes his career can be revived.”