Why is Bollywood afraid of the ‘G’ word?

It’s a known fact that most men in the Indian entertainment industry are worried about playing gay characters, because of their image. 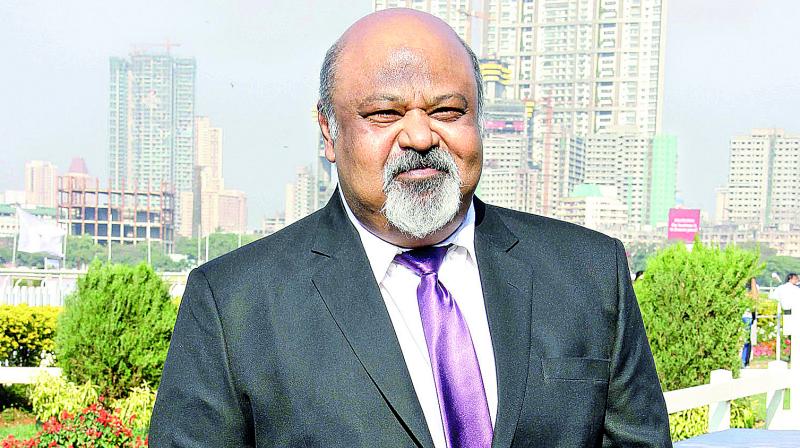 News that Ranveer Singh’s character is bisexual in Padmavati is quite false. According to a source close to Sanjay Leela Bhansali, the fact that the historical character of Allaudin Khilji was said to be sexually interested in boys is not a part of the narrative at all.  “Sanjay’s film doesn’t go into that area at all. And reports that Jim Sarbh is playing Ranveer’s lover are false, misleading, and troublesome,” says a source.

However, an actor, who is experimenting with swinging the other way in a forthcoming movie is Saurabh Shukla in Albert Pinto Ko Gussa Kyun Aata Hai. During a road journey to Goa, he casually suggests to co-star Manav Kaul that they have sex, even if the latter is straight.

It’s a known fact that most men in the Indian entertainment industry are worried about playing gay characters, because of their image.

Apurva Asrani, who wrote one of Hindi cinema’s rare film on  homosexuality Aligarh, feels the Indian entertainment industry is  not likely to acknowledge its homosexuality. “Our film industry like most movie industries in the world employs a sizable number of gay and bisexual men and women. Some of these filmmakers, actors and technicians are known for their attention to detail, while others create dynamic female characters. Many do song and dance with great aplomb.”

Adds  Apurva, “Owing to outdated ideas of morality, and also criminalising of same sex unions, most of our filmy gay folk are closeted. Some get married early and avoid questions, others stay single, but create smokescreens from time to time, always worrying that they will get ‘exposed’. This gives rise to a kind of homophobia, where as they will not associate openly with an ‘out’ gay person for fear of being discovered by association. This also ensures that they create gay characters in films that either ridicule themselves or are there only for villainous purposes. This continues the vicious cycle of homophobia in society.”