Love for Simi was unexpected: Tabu

The actress reveals that the team had an impromptu celebration in Melbourne when the news broke. 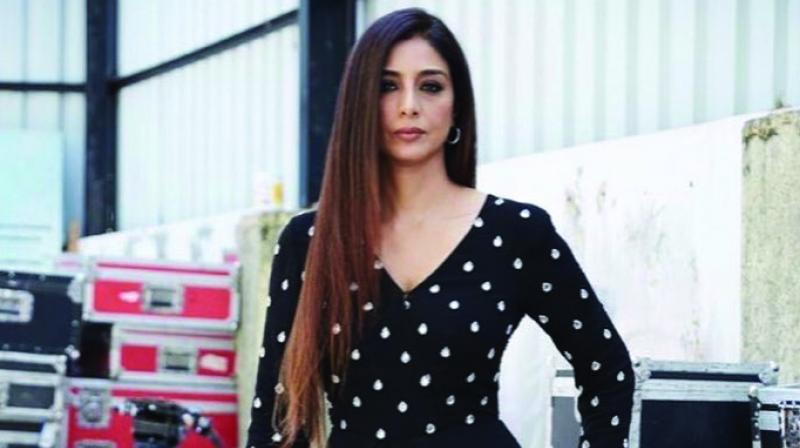 In the recently announced National Awards, not only did Sriram Raghavan’s Andhadhun bag the award for Best Screenplay, the film’s frontman Ayushmann Khurrana too bagged the National Award for the Best Actor.

And Tabu, who was Ayushmann’s co-star in Andhadhun, agrees that it is was indeed a moment of celebration. The actress reveals that the team had an impromptu celebration in Melbourne when the news broke.

“We were all in Melbourne together along with Sriram Raghavan. Hearing the announcement of the National Awards was a special moment for us, and we celebrated there itself,” she gushes.

The actress adds that getting a National Award is an honour. “The National Award means a lot to all of us and has vital importance as well. Of course, it’s a prestigious award,” she says.

However, Tabu attributes the win to the film’s increasing popularity. “It is a good thing that the success of the film kept increasing by leaps and bounds. The film is still liked by the audience and the media. This never-ending talk about its success feels excellent,” she shares, adding that the amount of love she has received was completely unexpected.

“It was beyond my imagination that my character would get so much love and affection,” she smiles.

Meanwhile, the actress will soon be seen in Jaawani Jaaneman with Saif Ali Khan. “Film taiyaar ho gayi hai [the film is ready], but we will talk about it when we are promoting the film,” she says.

Interestingly, this is not Tabu and Saif’s first film together. The two have previously shared screen space in Hum Saath-Saath Hain, and also played supporting roles in Biwi No. 1.