The team is not sure whether they should get the superstar to make a guest appearance in the film or not. 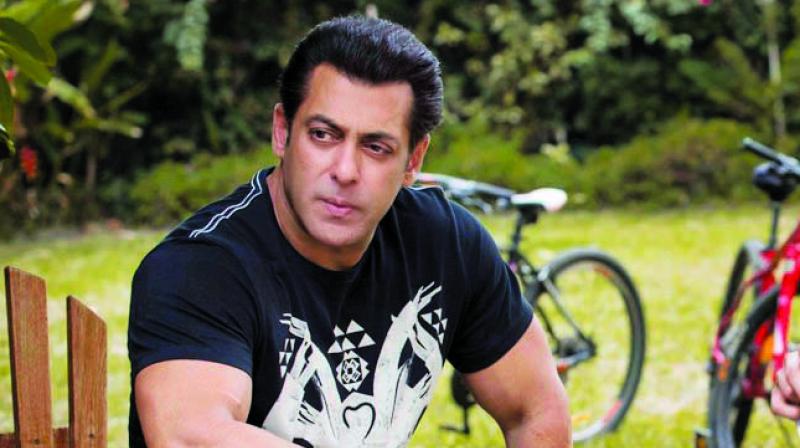 Will Salman Khan make a special appearance in his brother-in-law Aayush Sharma’s debut film Loveratri, or not? That’s what people really want to know as the film’s release date, October 5, approaches.

Apparently, there are two lines of thought on the matter. Some people are of the opinion that Salman’s presence will divert attention from the debutante, while others believe that with him in it, the film’s more likely to be a winner.

Says a source close to the development, “They are in two minds about it. If everyone decides that Loveratri needs Salman in it, a guest appearance will be shot at the last moment and added to the film.”