The film, directed by Shilpi Das Gupta, revolves around a woman who inherits a sex clinic from her uncle. 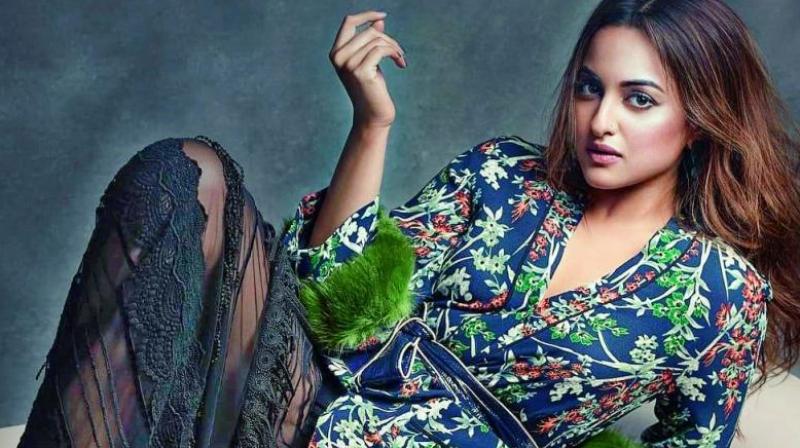 Mumbai: Sonakshi Sinha on Monday said that "Khandaani Shafakhana" is a funny film which deals with the taboo around sex in India in a sensitive manner. The film, directed by Shilpi Das Gupta, revolves around a woman who inherits a sex clinic from her uncle.

"We consider ourselves a modern society but we hesitate to talk about sex. If you are preachy, people don't pay attention to. You have to put it across in a way they understand. We have said it in a nice, funny and entertaining way. The director treated the subject with a lot of sensitivity. It talks about the importance of sex education, which should be introduced in schools," Sonakshi told reporters here at the trailer launch of her film.

Sharing similar views, her co-star from the film rapper-actor Badshah said it is important to impart sex education. "I think there should be family planning... We are a country of 130 crore people. Our resources are getting exhausted and we must think of family planning," he said.

Producer Mrigdeep Singh Lamba added, "At a certain age, we should talk about the subject and that is the bottom line of our film as well."

"Khandaani Shafakhana" is set to release on August 2 with Sidharth Malhotra-Parineeti Chopra's "Jabariya Jodi" but the team is not concerned about the box office clash.

"There are only a few dates where a film can get a solo release and we have to come along with each other. And we hope every film finds their audience. We are confident and proud of our product. We hope many people will come and watch the film."

Varun Sharma, Annu Kapoor, Nadira Babbar and Kulbhushan Kharbanda are also a part of the cast. The film is co-produced by Sundial Pictures and T-Series.