Janhvi receives surprises throughout day, gets D from boyfriend and mobbed by fans

Janhvi has been pampered not only before but even after the release of 'Dhadak' not only from her family. 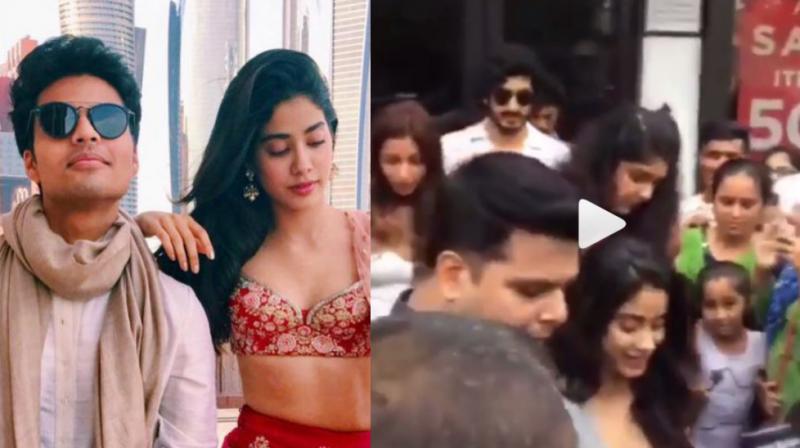 Janhvi Kapoor with boyfriend Akshat Rajan; mobbed outside a restaurant.

Karan Johar’s production film ‘Dhadak’ released in theatres this week and along with making a noise at the box office, debutants Ishaan Khatter and Janhvi Kapoor too have turned stars overnight.

Janhvi especially has been pampered not only before but even after the release of this film, not only from her family but also people from all over.

Her alleged boyfriend Akshat Rajan surprised her with a bouquet that was in the shape of D (most probably because ‘Dhadak’). 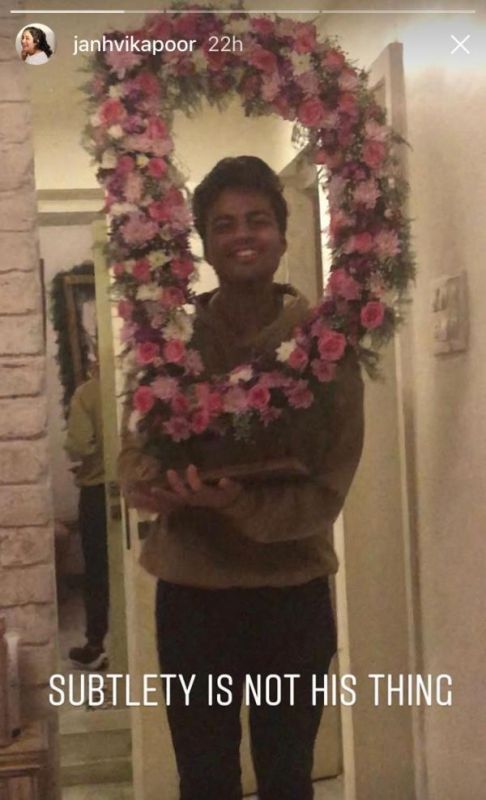 On the other hand, Janhvi once again got mobbed post the release, when she had gone out for lunch with her family – Anshula and Mohit Marwah.