As far as the film is concerned, Nawaz will be seen playing a passionate lover of a spunky and fiery small-town girl. 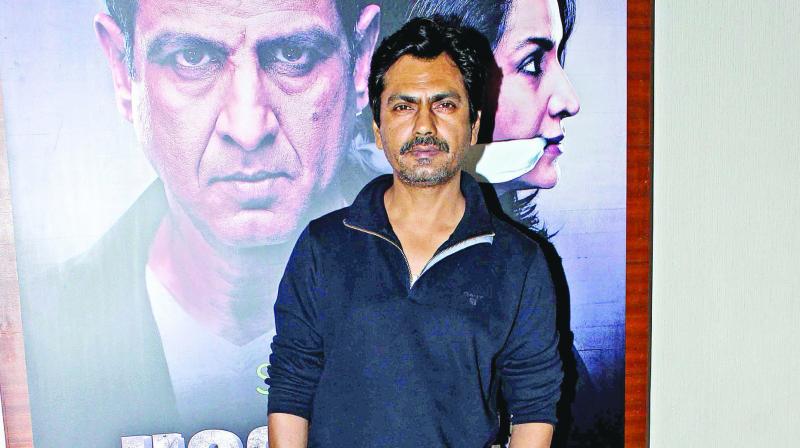 Nawazuddin Siddiqui has already given his dates for his brother Shama’s film Bole Chudiyan and the makers had locked Mouni Roy as the leading lady. However, she opted out of the film following some differences with the makers. Ever since Mouni chose to walk out, the film has been in trouble.

A source close to the project reveals, “The film has now been delayed as Mouni left the project. The makers have been looking for the right casting since then, but nothing has been locked so far. In the meantime, Nawaz also has to start the next project for which he had already given his dates. So until they don’t find the right actress, the film will keep getting delayed.”

Bole Chudiya marks the directorial debut of Shamas Nawab Siddiqui and is produced by Rajesh Bhatia and Kiran Bhatia under their banner Woodpecker Movies. As far as the film is concerned, Nawaz will be seen playing a passionate lover of a spunky and fiery small-town girl. The poster of the film was launched a few days ago.