But with Race 3 stealing a march over Oceans 8, it proves that Bhai is still the darling of the box office. 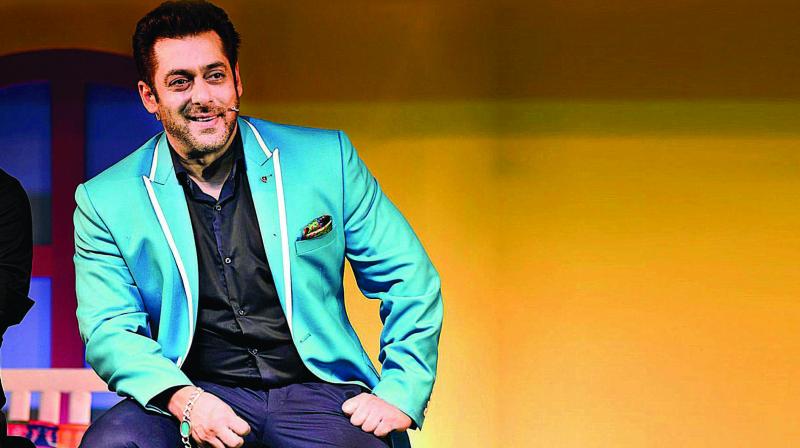 Just when Hollywood films and web-content seemed to be stealing a march over Bollywood, the success of Race 3 has proved that star power is still shining bright. And Bhai is still the box office darling.

In recent times, the box office fate of many movies has put star power under the scanner. The metropolitan box office seemed to be favouring Hollywood films with many Bollywood films faring poorly while films like Deadpool, Avengers, Jurassic World set the cash registers ringing and left Bollywood out in the cold. The content on web too grabbed the limelight and managed to take away some of the star shine. But with Race 3 stealing a march over Oceans 8, it proves that Bhai is still the darling of the box office. And star power is still shining bright.

While Hollywood films and web-content seemed to shake the faith in star power, dedicated Bhai fans have once again proven that star power is capable of turning any trend around.

A first-year student at IP University who is an ardent Salman Khan fan has watched all Salman films on the first day of their release. He says, “There is hardly anyone else to like in Bollywood. He (Salman) has great looks and acting skills. After his film Wanted was released, he has become much better. He is my idol.” Ask him about the criticism Race 3 is facing and he says, “It is a matter of opinion. Race 3 is a one-time watch but only because there is suspense in it.” However, he adds, “The direction was a bit off-track as things moved a bit too fast in the end. I won’t say all his films are great but I am a fan and it’s a ritual for me to watch the first show.”

The only Salman Khan film that he didn’t like was Prem Ratan Dhan Payo. “That kind of role doesn’t suit him. Action and arrogance look good on him. But no matter what, I am never going to miss his films.”

On the other hand, film critic Mihir Pandya believes that it is the charm of the first week. “Tubelight didn’t work last year. So it doesn’t work all the time. Star power gives you a certain kind of cushion in the first few days. Stars rule the first weekend on many occasions. On the other hand, Hollywood is also making movies to appeal to the Indian and Chinese market. Jungle Book was made keeping the Asian market in mind. There is also a craze for Jurassic Park movies. Of course, Hollywood is also trying to earn from this market.  But there is a limit to depending on the star power. If Bollywood can bring out their stars, so can Hollywood. What is more important is that films like Raazi are making an impact. The only way we can fight Hollywood is through content. Star power can be overcome very easily. In the world of globalisation, a Salman Khan fan can also be a Tom Cruise fan. To create a new star power is also not that difficult. What really is going to stick is the content. I don’t think that Race 3 will still be earning in its third week. It is a festival film which will disappear very soon.” 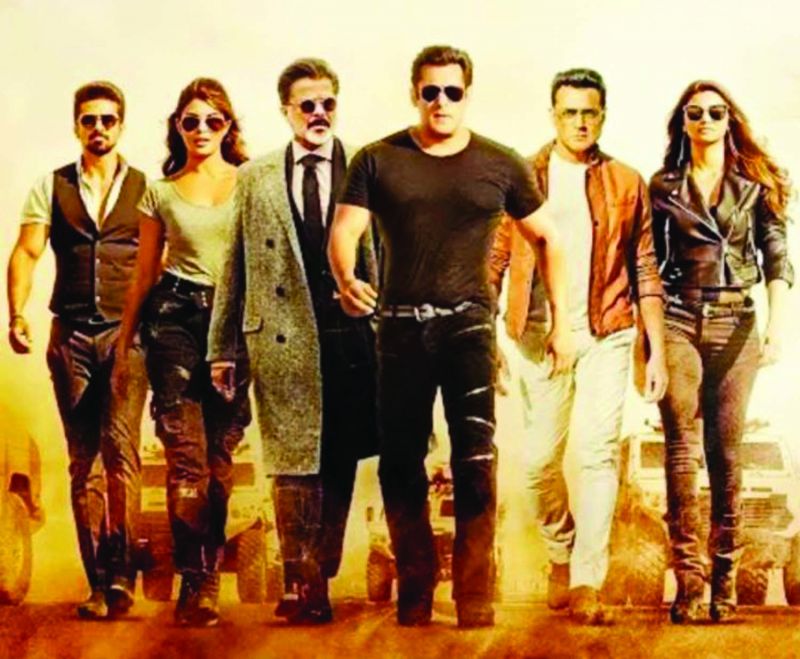 It would be incorrect to assume that fans blindly follow their favourite stars. They can be critical too. City student Kunal Baisla is a Salman Khan fan and promises never to miss any of his releases. “However, I know that there are some shortcomings in his acting. But Bhai is still my favourite. It is also about the kind of person he is. The way he treats his fans is different from any other star. We as fans can also see the flaws and hope for him to get better the next time. For example, Salman Khan also contributed to the songs in Race 3 and they were horrible. I am his fan, I see the flaws and I still follow him. It’s part of fandom.”

Director Avinash Das believes that we are living in times when there is space for both — stars and content. “Web is definitely changing the way entertainment is perceived. In the entertainment industry even the stars are trying to be a part of the web. Anurag Kashyap is working on web content. But the star power is a big part of the Indian culture. Race 3 has a fantastic production but the content quality is very low. Despite that it has earned a lot at the box office and it is primarily because of the star power. Parmanu is another such example.”

He believes that one can’t ignore that content is a huge competition to star power. “Raazi did well too. So the good news is that a world that loves its stars, market for content-oriented entertainment is emerging. It’s all working simultaneously. Competition has increased. Kaala is a politically bright film but I wonder if it would have worked so well if Rajinikanth were not in the film. Hopefully this will inspire star power to marry content and create wonders,” he concludes.