Team India player Mahender Singh Dhoni’s wife has surprised many by applying for an arms licence. Says she is feeling unsafe. 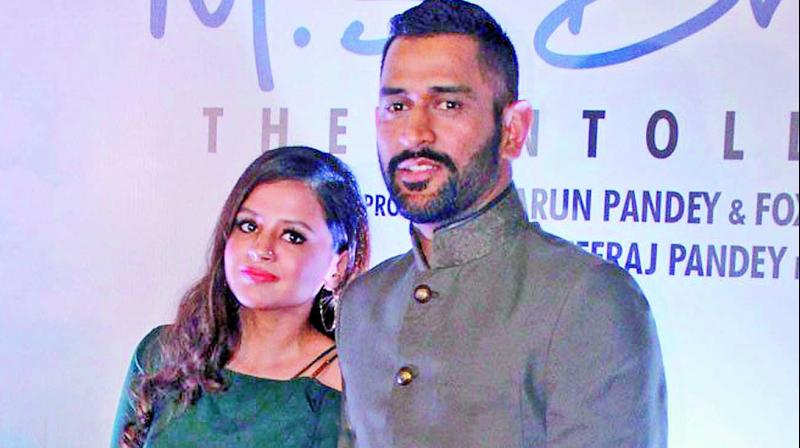 Sakshi Dhoni seems to be following in the footsteps of her husband. After former Indian cricket captain M.S. Dhoni was granted a gun licence in 2010, his wife Sakshi has now sought an arms license from authorities. As her husband is away for long periods and she is alone quite often, Sakshi feels the need to own a gun for self-defense. Meanwhile, local officials have been asked to probe her claim that her life is in danger.

While her application has been forwarded to Argora Police Station for further investigation, sources say that local DYSP and SSP of Ranchi have also been alerted about the issue. But the final authority rests with the Deputy Commissioner.

Rai Mahimapat Ray, the Deputy Commissioner of Ranchi, when approached, has said, “Any citizen of the nation can apply for the licence. It is not a big deal. We don’t announce the names of the applicants. The application first goes to the District Magistrate (Arms), who forwards the application with his remarks.”

Rajesh Kumar Singh, the DM (Arms), received the application a few days ago. “The application is under process and will be dealt with in due course. She has enough security and bodyguards. However, considering all necessary criteria, she will be issued the licence,” he said, adding, “after the approval, she intends to buy a .32 revolver for herself”.