The actor wants to steer clear of controversies and keep his budget down. 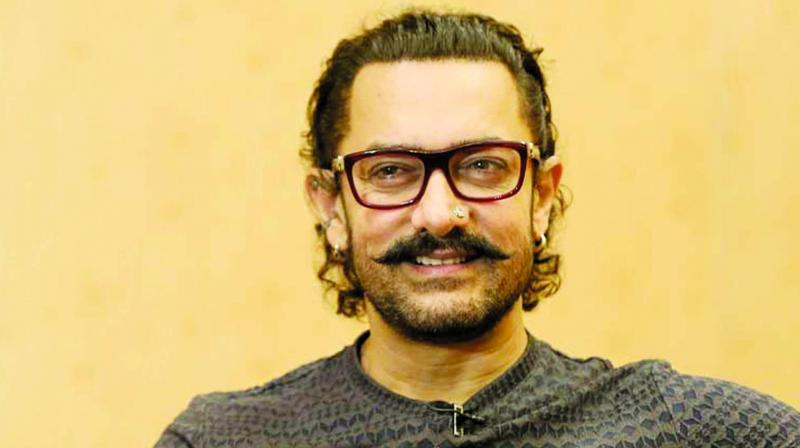 Aamir Khan has reportedly revised his plan to make the Mahabharat with A-listers playing major roles, including himself playing Arjun. He now wants to rope in a cast of newcomers to ensure that the film doesn’t go over budget.

“More importantly, it is a form of insurance against controversies. Casting superstars as mythological characters will definitely raise eyebrows. By casting newcomers, Aamir will eliminate questions and protests,” a source says.

The actor is said to have launched an all-India hunt for talented new actors for the project.

The revision of plans doesn’t end there. Aamir is apparently in two minds about the format of his production. “He may not make it as a feature film. It may be a web series,” the source adds.