The actress, who has a huge fan following in the US as well, even explained the concept of playback singing in Bollywood 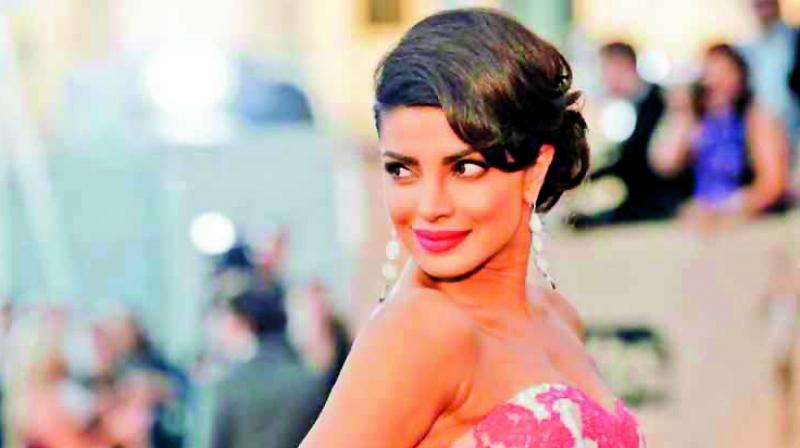 Priyanka Chopra Jonas, who is quarantining with husband Nick Jonas in Los Angeles, took to Instagram to share a throwback video from one of her films. The video clip is from her 2005 film Karam, where the actress is crooning to the hit song Tinka Tinka.

The actress, who has a huge fan following in the US as well, even explained the concept of playback singing in Bollywood and went on to share an interesting trivia about how it was assumed that she‘d actually lent her voice to the number. She posted, “For those who might not know, Hindi films use playback singers for most actors and I’ve had the fortune to have some amazing singers lend their voice to my films over the years. But when this song was released, most thought it was me...But in fact, it was the voice of one of my favourite singers @alishachinaiofficial... she complimented my tone so well. Thank you Alisha!!,”(sic).

Not many know that the Pee Cee was actually meant to sing the song in her own voice but she had to back out due to an international music deal.