Keeping in mind the actor’s busy schedule, the makers of the show are planning to repurpose a set in Film City in order to cut out his travel time. 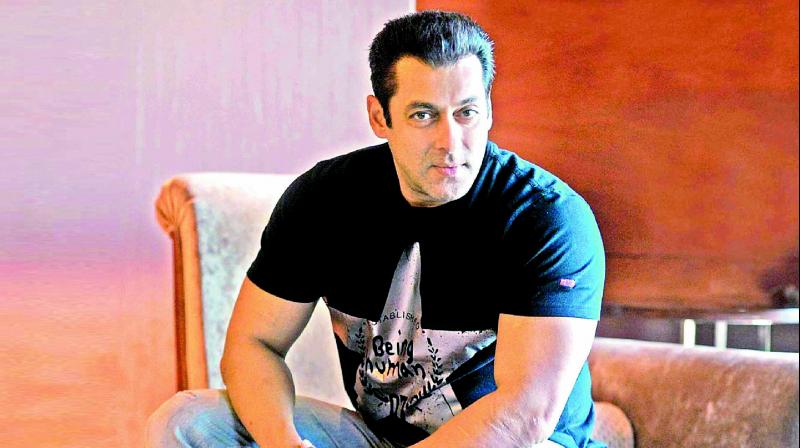 Sanjay Leela Bhansali’s film Inshallah starring Salman Khan and Alia Bhatt, is slated to go on the floors in the latter half of the year, forcing the popular reality show Bigg Boss to shift to Mumbai. The show has been traditionally shot at Lonavala—around 90 kilometers from Mumbai. While it keeps the participants away from near and dear ones, it enables the show to be shot in a controlled environment.

But now, with the show’s host Salman busy with his Inshallah schedule, the channel wants to shift the show to Mumbai.

“Yes, the sets will replace the ones where season 2 of the Marathi Bigg Boss will be shot. Mahesh Manjrekar, who is also Salman’s dear friend, hosts that show and suggested Salman to have a look at the sets that they have created for their second season at Film City. Salman loved the idea and so now they will be modifying it a bit more and will use the same set for the Hindi version as well. The shooting is scheduled to begin a few days after the shooting of the Marathi version ends,” says a source.

Bhansali is meanwhile on a recce to finalise locations for his shoot which has Salman playing a businessman and Alia an actress.

Salman had to travel to Lonavala on the weekends to shoot for Bigg Boss, and even the stars who promoted their films on the show had to also travel all the way up there. “With increasing promotions, it would take an entire day for celebs to appear on the show. But if it is shifted to Mumbai, their travel time is taken care of and the channel will be able to rope in more celebs to enter the house,” says our source.