Directed by Kabir Khan, Ranveer will be seen as Kapil Dev, while Saqib Saleem will play Mohinder Amarnath and Tahir Raj Bhasin as Sunil Gavaskar. 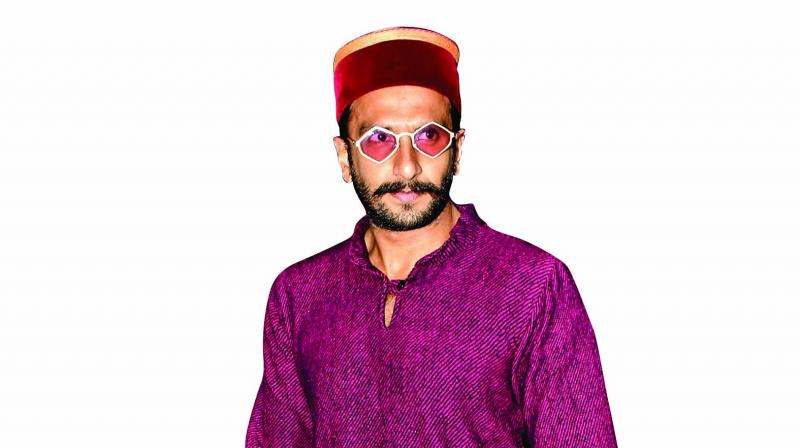 When it comes to his roles, Ranveer Singh is known for putting his best foot forward. But for his upcoming film ‘83, the actor has gone the extra mile. It is well known that Ranveer spent the last six months rigorously training for the sports-based drama, and now, he is ready to face the cameras and set the ball rolling.

The Padmaavat actor, who will be seen as Kapil Dev in the film, had left for the capital city a few weeks ago to continue his training with former captain Kapil Dev. Now, he will jet set his way to London to begin shooting for the film.

A source reveals, “After undergoing physical training, Ranveer also spent some quality time with Kapil Dev to get into the skin of the character. Now, he is ready to begin the shoot and will be heading to London in a couple of days to start the first schedule.”

“The first schedule will be the most crucial shoot, as some major portions of the film will be shot in London, along with the other members that make up the cricketing squad,” the source added.

Directed by Kabir Khan, Ranveer will be seen as Kapil Dev, while Saqib Saleem will play Mohinder Amarnath and Tahir Raj Bhasin as Sunil Gavaskar.