While junior Bachchan did lose his cool over the tweet, his wife Aishwarya calmed him down later. 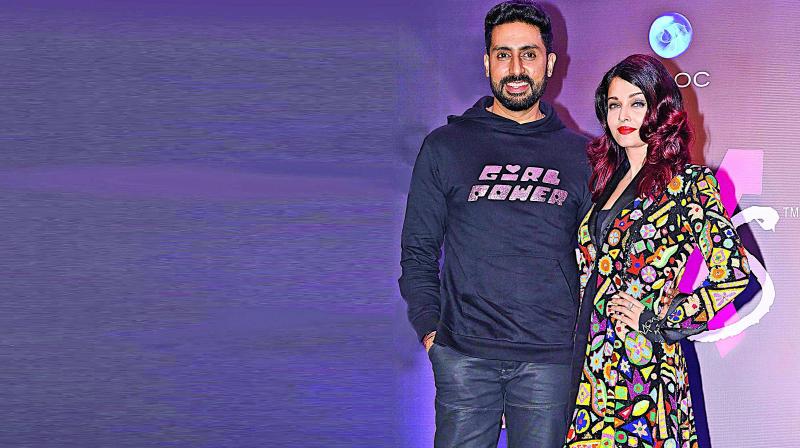 Calm and unruffled is how one would describe Abhishek Bachchan’s reaction to Vivek Oberoi’s insulting tweet about his wife Aishwarya Rai Bachchan.

The tweet posted by Vivek has the three relationships of Aishwarya’s life compared to the election results.

Though initially Abhishek, who rarely loses his cool, lost it completely. It was his wife who brought him back to his senses.

“Abhishek for once was ready to fire back all cylinders ‘go’. It takes a lot to get him angry. But this disparaging tweet really got his goat,” says a source very close to the Bachchans.

“She is in Cannes and when she heard about it she was bemused and baffled. She had to calm Abhishek down. She cannily saw through Oberoi’s ruse to get publicity for his pitiable Narendra Modi biopic. She told Abhishek not to play into his hands,” adds the source.

With this massive faux pas on his hands, Vivek seems to have killed whatever little chances there were of the Narendra Modi biopic making an impact.