Entertainment   Bollywood  23 May 2019  Dimple Kapadia set to feature in Christopher Nolan's next; details inside
Entertainment, Bollywood

Dimple Kapadia set to feature in Christopher Nolan's next; details inside

The film, which is expected to release on July 17 next year, is likely to be an action epic. 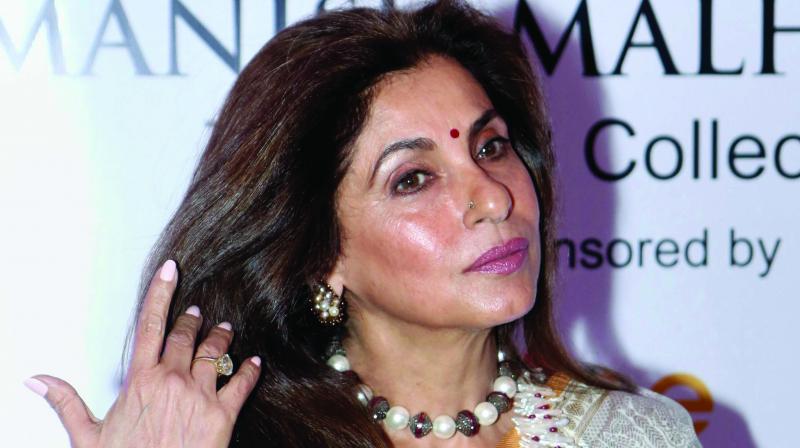 The film, which is expected to release on July 17 next year, is likely to be an action epic evolving around the world of international espionage.

According to The Hollywood Reporter, Dimple Kapadia along with French actor Clemence Poesy who gained recognition by playing Fleur Delacour in Harry Potter movies, have joined the team. John David Washington, Robert Pattinson and Elizabeth Debicki have joined the team earlier.

The movie is being shot in seven countries, using a mix of Imax and 70mm film. The producers of the film are Nolan and Emma Thomas, whereas Thomas Hayslip is said to serve as executive producer.