And as it turns out, the scripting is taking a lot more time because of the research involved. 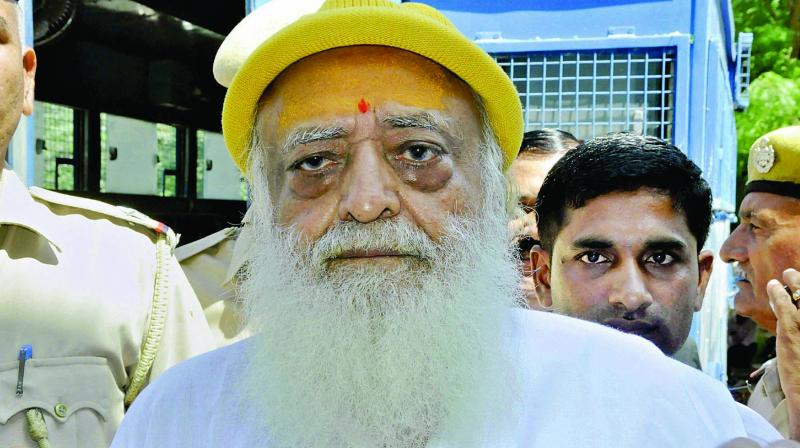 Producer Sunil Bohra, who last bankrolled The Accidental Prime Minister, is taking his time to make the film on controversial godman Asaram Bapu.

Bohra bought the rights of Ushinor Majumdar’s novel, God Of Sin: The Cult, Clout And Downfall Of Asaram Bapu to convert into a movie script a while back.

And as it turns out, the scripting is taking a lot more time because of the research involved. “It is not just a straight lift off the book. Bohra’s research team is making it into a much more detailed film. The film has other important characters in it including the lawyer of the victims who fought for them and two women cops who played an important role in getting Asaram Bapu apprehended,” said a source. In the meantime, there was a rumor that Anupam Kher, who essayed the eponymous role of Manmohan Singh in The Accidental Prime Minister, may don the godman’s robes.

The producer, commenting on the status of the film, he says, “The writing has just started. It will take a long time before we work on the casting. It may even take a few years,” he said while confirming that Kher hasn’t been cast as yet.