Jimmy Shergill, who has been a constant in the Saheb, Biwi Aur Gangster series, is excited to be working with Dutt. 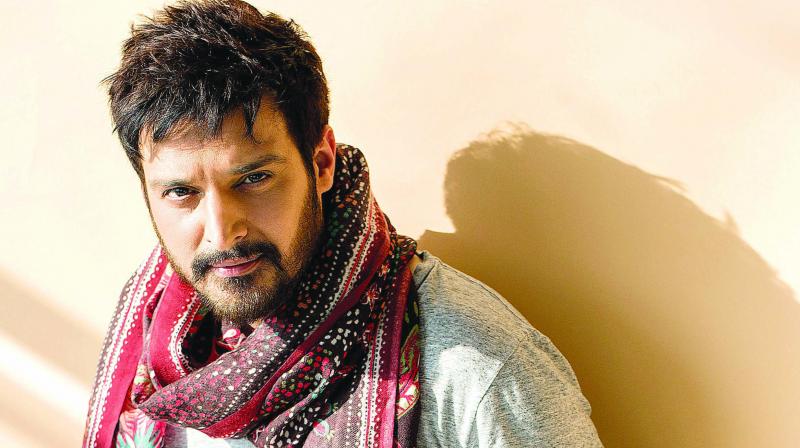 Jimmy Shergill who has been part of the successful Saheb Biwi Aur Gangster franchise will be seen in its third installment as well. But this will be the fourth time that Jimmy will be working with Sanjay Dutt.

Elated to work with Sanjay in Saheb, Biwi Aur Gangster 3, Jimmy asserts that the film will be bigger and better. 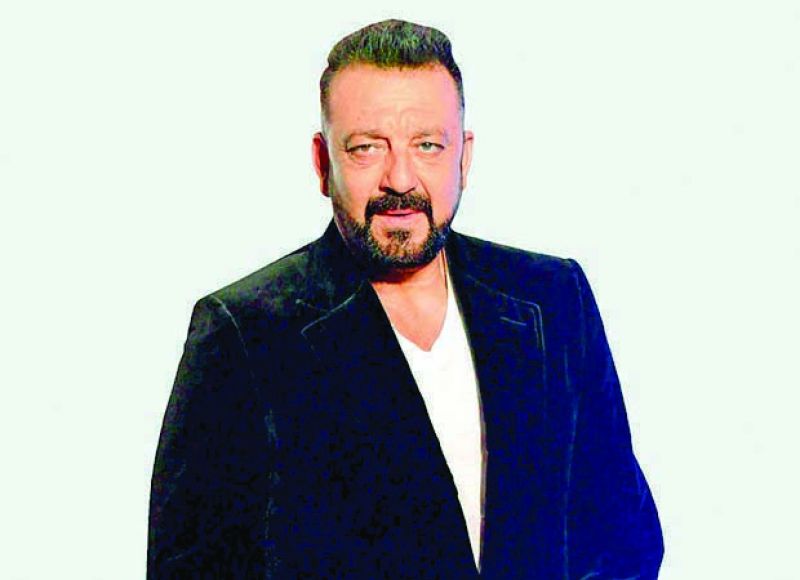 He further added, “This is my fourth film with Sanjay. We had great fun in Rajasthan talking about old stories. He talks to me in Punjabi. We have great memories together.”

The film is the third in the Saheb, Biwi Aur Gangster franchise by Tigmanshu Dhulia. The first film, made in 2011, saw Randeep Hooda essaying the negative role while Irrfan Khan was roped in for the next one. Now, Sanjay will play the negative role in the third film that also stars Chitrangada Singh.

An excited Jimmy further said, “I think it’s going to be the biggest out of the three — visually as well as storywise. It’s going to have that thrill which Saheb, Biwi series offers but on a larger scale.”

Meanwhile, Jimmy will be seen in Phamous that is slated for June 1 release.