Prabhas also mentioned that he likes Karan very much and the director's 'Kuch Kuch Hota Hai' was his favourite movie. 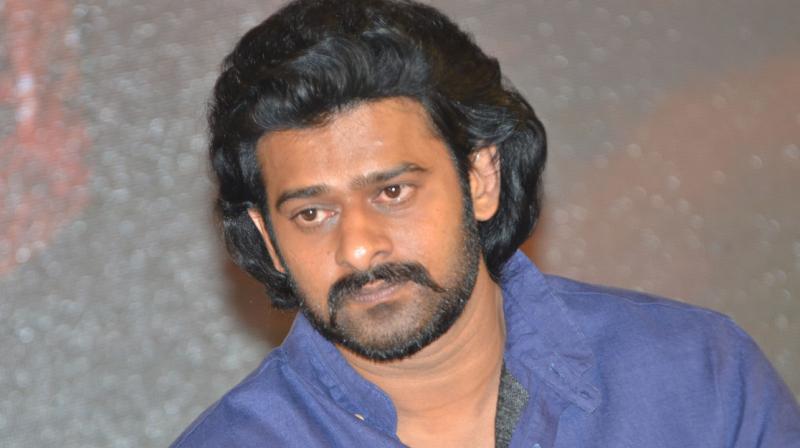 Mumbai: Prabhas will soon gear up for the release of his next mega-budget action flick 'Saaho'. The actor shot for the upcoming multilingual film for nearly two months in Abu Dhabi. Recently Prabhas interacted with the media there before heading back to India. He thanked everyone in Abu Dhabi for their hospitality and being very supportive during the entire stay of his film crew.

“The Abu Dhabi team stopped the traffic for us, they gave us the best roads and the best buildings and we are very grateful for that. We will definitely come again,” he was quoted as saying in Khaleej Times.

When the 'Baahubali' star was asked about the alleged ongoing cold war between him and filmmaker Karan Johar, the actor dismissed the speculations saying that he was on good talking terms with Karan. “There is nothing like that. Even Karan called me saying that some false news is out. We don’t have any bad blood,” Prabhas clarified.

Prabhas also mentioned that he likes Karan very much and the director's 'Kuch Kuch Hota Hai' was his favourite movie.

'Saaho', which has Shraddha Kapoor in the female lead, was shot in Hindi, Telugu, and Hindi simultaneously. The budget of ultra-modern action flick is said to be Rs 300 crore, and it will see Prabhas' return to the big screen after the record-shattering 'Baahubali: The Conclusion'.