Meanwhile, Harshvardhan is now busy promoting Bhavesh Joshi where he is a vigilante, fighting corruption in society. 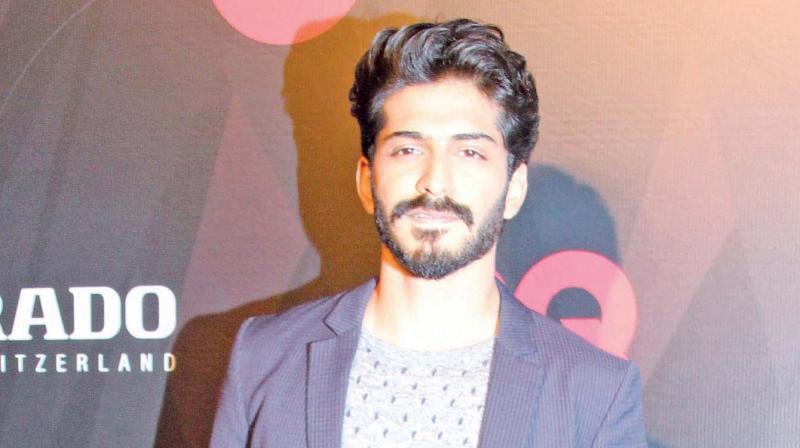 Actor Harshvardhan Kapoor’s debut film Mirzya might not have worked well at the box office, but this is not stopping the actor from experimenting with different roles. The actor will now be seen in superhero film Bhavesh Joshi releasing in June.

And after that? Looks like an outing as a producer is next, most likely a horror film.

“Harshvardhan likes to dabble in different genres. He is keen to do a horror film and is also planning to produce it,” a source said. According to our source, director Ashim Ahluwalia will helm this yet untitled project.

Meanwhile, Harshvardhan is now busy promoting Bhavesh Joshi where he is a vigilante, fighting corruption in society.

The action-packed trailer traces the journey of a group of friends who set out on the path of righteousness. It shows Harshvardhan emerging the superhero after a series of incidents turn their life upside down.