Entertainment   Bollywood  23 May 2017  Priyanka, other stars convey their prayers for victims of attack in Manchester
Entertainment, Bollywood

Priyanka, other stars convey their prayers for victims of attack in Manchester

She took to Twitter to convery her thoughts and prayers to the victims and expressed disgust at the attacks. 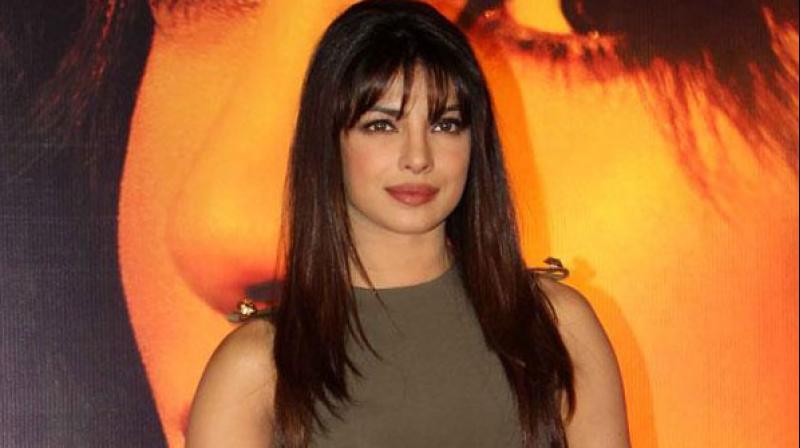 Priyanka Chopra will next be seen in 'Baywatch.'

Several celebrities from the entertainment industry and other celebrities also condemned the attack.

My thoughts and prayers are with @ArianaGrande and everyone who was hurt at the concert in Manchester.. what is happening to the world..

My thoughts, prayers and tears for all those affected by the Manchester tragedy tonight. I'm sending all my love.

Tearing up imagining innocent concert goers losing their lives.. praying for everyone and all #arianators. 🙏🏼🙏🏼🙏🏼

No words can describe how I feel about what happened in Manchester. I don't wanna believe that the world we live in could be so cruel.

I'm heartbroken over what happened in Manchester tonight.
Sending love to everyone involved. H

My heart hurts for my sister, Ariana & every family affected by this tragic event in the U.K. Innocent lives lost. I'm so sorry to hear this

Our prayers and strengh to the victims and their families involved in this tragedy in Manchester. Stay strong. @ArianaGrande 🙏🏾

Deeply saddened by the tragic events in Manchester. Our thoughts are with everyone affected. 🇬🇧

My thoughts and prayers go out to everyone affected in Manchester.