Dobaara to be shown to Oculus director 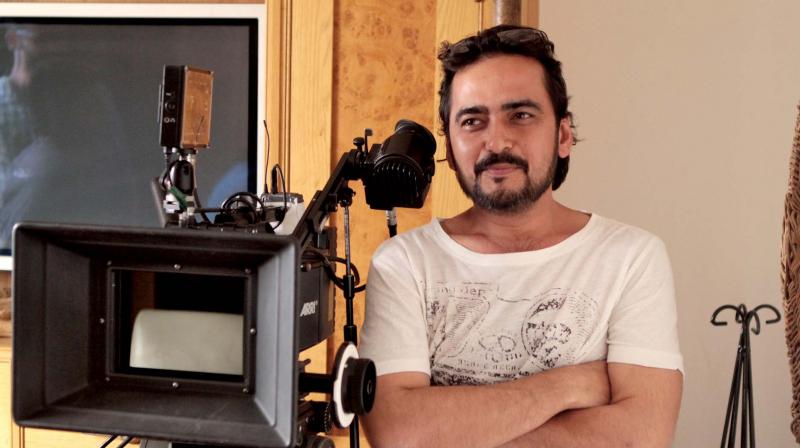 After directing a number of supernatural thrillers in Bollywood, including the brilliant and underrated 404 Error Not Found, Darna Manaa Hai, and Darna Zaroori Hai, director Prawaal Raman is all set send chills down the audiences’ spines with his next offering, Dobaara - See you Evil.

The official remake of the renowned British director Mike Flanagan’s Oculus stars real-life siblings Huma Qureshi and Saqib Saleem, who will be shown revisiting their chilling past in the film, much like the original. The Bollywood version irons out all the rough edges and cleans  out all the rough spots to re-energise a  brilliant supernatural  thriller. But, what’s different from the original is the casting. Prawaal chose to cast real-life brother and sister duo Huma and Saqib in his horror outing to establish an immediate connect between the real-life siblings, the characters they play, and the audience.

However, the director states that this is not the only aspect where he has changed things,compared to the original film. The director said, “There are a number of themes, issues, topics and episodes from Oculus that I’ve subverted  in Dobaara. For me, there is no point in making a remake unless I can take the original to a different shore. And that’s exactly what I’ve done here. I’m sure Mike Flanagan would find it hard to recognise Oculus in Dobaara.”

Flanagan has already seen the trailer of Dobaara and took to Twitter appreciating the same. “Here’s the official trailer for Dobaara - See Your Evil. It looks like a fantastic, faithful adaptation,” tweeted the director, who will soon be watching the film as soon as it’s ready.

So, what would Prawaal feel if Flanagan found the remake to be  an improvement of the original? “I’d take that as a success. Because remaking a film is to me a process of deconstruction and reconstruction, not a faithful replication,” says Prawaal.