Other than entertaining her fans on social media, the actress- producer is also working hard 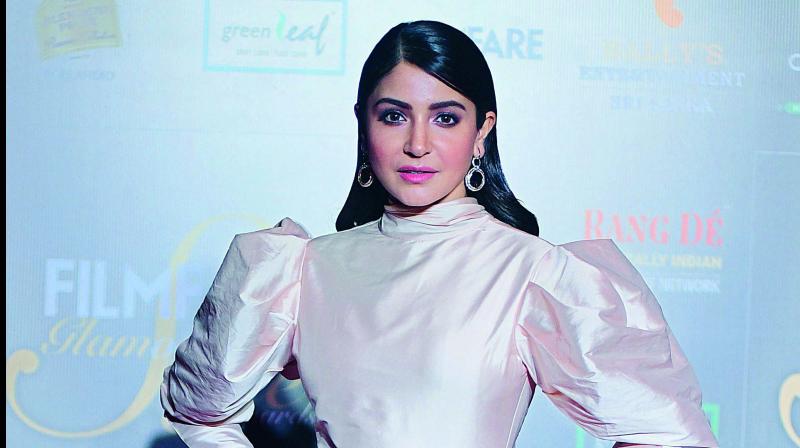 Don’t go by the Instagram videos of Anushka Sharma relaxing and cutting husband Virat Kohli’s hair. The fact is that she’s also working on her film Chakdah Express  which she is both producing and acting in and on two more web-series one each for Amazon and Netflix.

While her brother Karnesh Sharma handles operations, the teaser of the producer’s new product is out now.

Billed as Pataal Lok the show is based on Tarun Tejpal’s novel The Story Of My Assassins. The show stars Gul Panag, Neeraj Kabi and Jaideep Ahlawat in the lead and has been directed by Prosit Roy and Avinash Arun.

“In addition to this, Anushka is also producing Mai which has Sakshi Tanwar in the lead and is directed by Atul Mongia. All her shows have women as protagonists including the Jhulan Goswami biopic in which she plays the lead role. Her other films like Pari, Phillauri and NH10 have also had strong female protagonists, so Anushka is surely keeping her priorities right and herself busy,” say sources.