The 'Kalank' star considers herself an instinctive performer and someone who looks forward to doing her best. 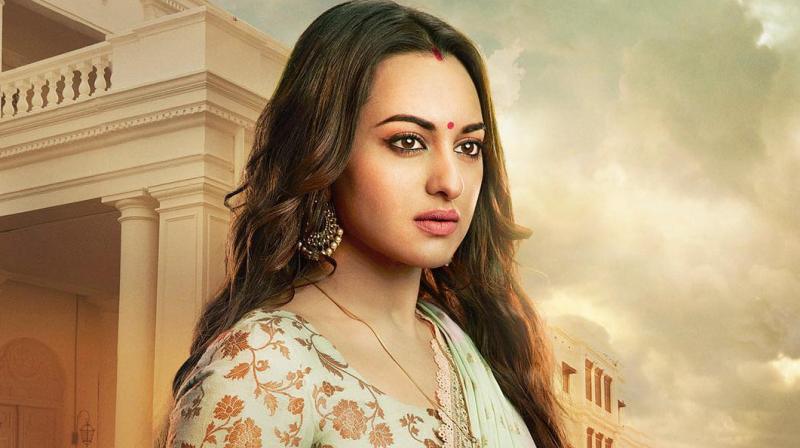 Mumbai: Sonakshi Sinha considers herself an instinctive performer and someone who looks forward to doing her best even in the face of failure.

The actor says she does not worry about the aspects of films that are out of her control.

"Every film is important to me. I hope, wish and pray every film does well. It is bad luck that the last couple of films did not work out. But I don't lose hope, I always look forward to do my best," Sonakshi told PTI.

"Every film that I have done, irrespective of whether they have done well commercially or not, has taught me a lot. I will always cherish that experience," she said.

The actor, whose last cinematic outing was multi-starrer "Kalank", will next be seen in "Mission Mangal" alongside Vidya Balan, Taapsee Pannu and Akshay Kumar. She will also reprise her role in "Dabangg 3" opposite Salman Khan.

"I have also signed 'Bhuj: The Pride of India'. We will hopefully start work in June. It is a fabulous role," Sonakshi said, adding she was approached for a film on the same story in the past.

"I believe I was destined to do this film," she said.